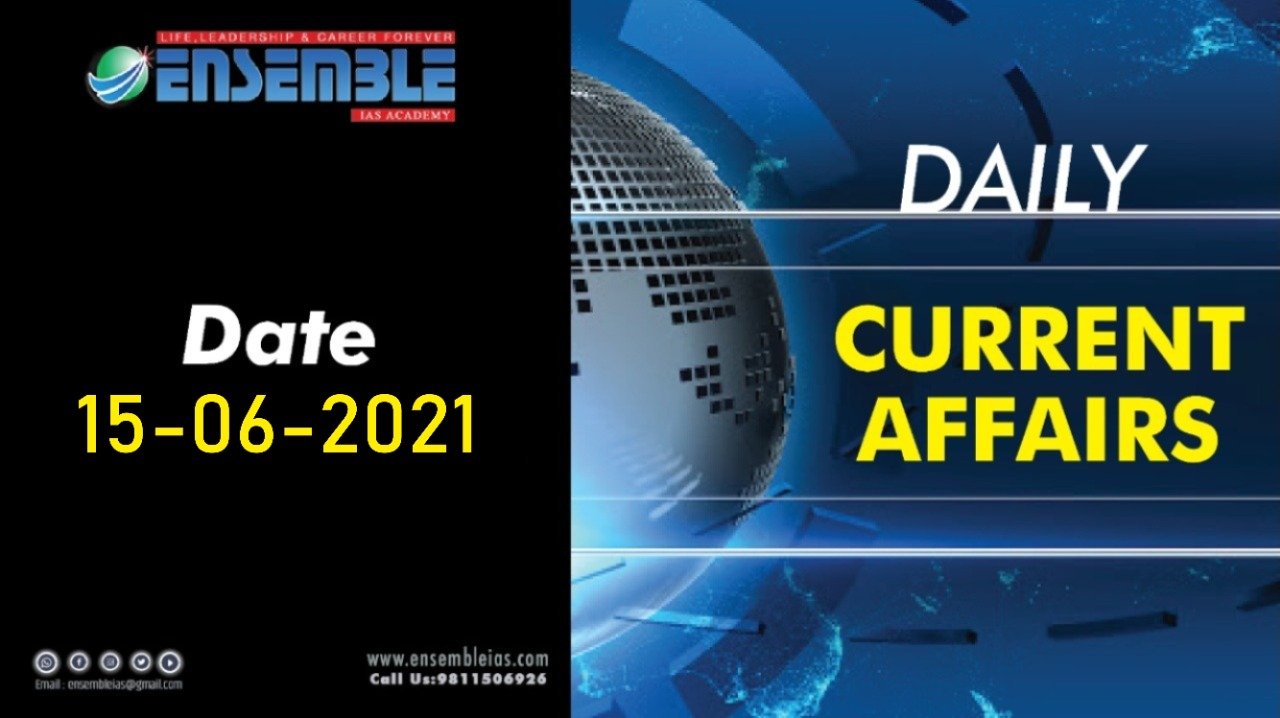 Q- With reference to the Global Liveability Ranking, consider the following statements:

Cities that have topped the EIU rankings, why?

How was EIU ranking performed?

What is EIU’s Global Liveability Ranking?

Q- What is Rank of India in in the Global Home Price Index for the 1st Quarter?

Highlights of the Report:

Q- Which of the following statement are correct related to UNICEF Study on Ethiopia’s Malnourished Children?

UN Children’s agency, UNICEF has warned about 33,000 severely malnourished children in Tigray region of Ethiopia who are at high risk of death.

What is the issue?

Q-Consider the following statement related to India’s “Extension of Hospitals”?

1) The Main Objective of this project is to bridge the gap in major health infrastructure to fight against Covid-19 in India.

3) It will also establish a joint a 100-bedded extension Bilaspur, Bengaluru.

What is the need of this project?

Q-Which of the following statement is correct related to the Yuva Shakti Corona Mukti Abhiyan?

1)   It is launched by Madhya Pradesh Government.

2)   Main objective of this Project is to raise awareness among people on covid-19 pandemic.

3) Campaign will be run by Higher Education and Technical Education Department in association with Public Health and Family Welfare Department.

Tagline – The Banker to Every Indian