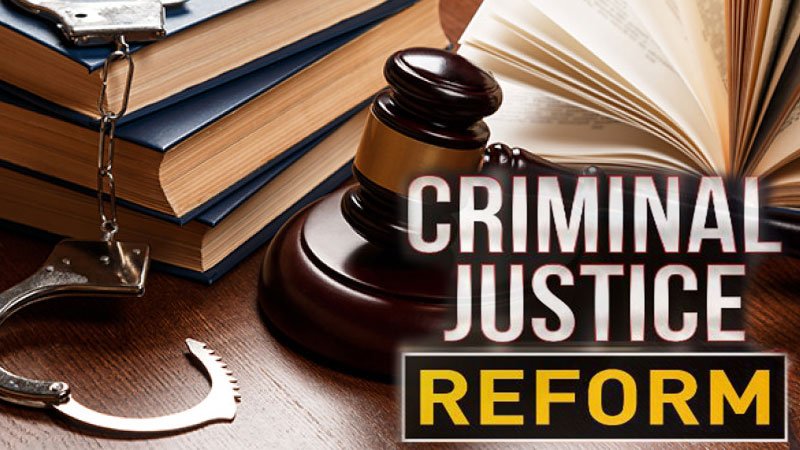 Amendments to laws must be based on certain principles

Home Minister Amit Shah recently said that the Bureau of Police Research and Development should work on a proposal to amend various sections of the Indian Penal Code (IPC) and the Code of Criminal Procedure (CrPC). The reason for this decision, the direction the exercise should take, and the changes envisaged in the laws are not clear. Therefore, before introducing changes, the Home Ministry must first identify the provisions to be revised and provide a justification for doing so. Until now, envisaged amendments were always focused on specific provisions, offences, or classes of offences. The clarity required for the creation of new offences, reclassification or removal of existing offences, and changes to the quantum of punishment is missing from the discourse.

It is not our case that criminal laws do not need revision, but that they do not need unprincipled and unguided amendments. The authors of Codification, Macaulay and the Indian Penal Codesuggest first looking into the general principles of criminal law, the language of the IPC, and the rules which should govern its interpretation. Well-conceived reforms in these laws would automatically translate into massive reforms in criminal justice. Criminal law is considered to be the most apparent expression of the relationship between a state and its citizens. Any revision of the IPC, therefore, needs to be done while keeping several principles in mind.

First, victimological underpinnings ought to be given a major thrust in reforming laws to identify the rights of crime victims. The launch of victim and witness protection schemes, use of victim impact statements, advent of victim advocacy, increased victim participation in criminal trials, enhanced access of victims to compensation and restitution all point towards the increased role of victims in the criminal justice system.

Second, construction of new offences and reworking of the existing classification of offences must be informed by the principles of criminal jurisprudence which have substantially altered in the past four decades. For instance, liability questions in offences need a fresh look. Criminal liability could be graded better to assign the degree of punishments. New types of punishments like community service orders, restitution orders, and other aspects of restorative and reformative justice could also be brought in this fold.

Third, the scheme of chapters and classification of offences can be drastically reworked. Offences like criminal conspiracy, sedition, offences against coin and stamps etc. must be abolished or replaced. Chapters of the IPC are overloaded at several places. It is unnecessary to have hundreds of sections in the category of property offences. Even the chapters on offences against public servants, contempt of authority, public tranquility, and trespass can be redefined and narrowed. New offences under a fresh classification scheme, like those suggested by the Malimath Committee on criminal justice reforms, can be introduced. Classification of offences must be done in a manner conducive to management of crimes in the future.

On the procedural side, sentencing reforms are highly imperative. Principled sentencing is needed as judges at present have the discretion to decide the quantum and nature of sentence to be imposed and often sentence convicts differently for crimes of the same nature and/or gravity.

Criminal justice is directionless and in a state of policy ambiguity. India needs to draft a clear policy that should inform the changes to be envisaged in the IPC or CrPC. Another systemic error is that of non-adherence to a particular theory of punishment. The criminal justice system often swings between the three theories of deterrence, retribution and reformation depending on its convenience.

Finally, these reforms will be of no consequence unless simultaneous improvements are made in the police, prosecution, judiciary and in prisons.

A Criminal Justice Reform Committee with a mandate to evolve criminal justice policy should be formed for this exercise. It should be in furtherance to the work done by the Menon Committee on Criminal Justice System, the Malimath Committee, and the Law Commission in India in this regard.