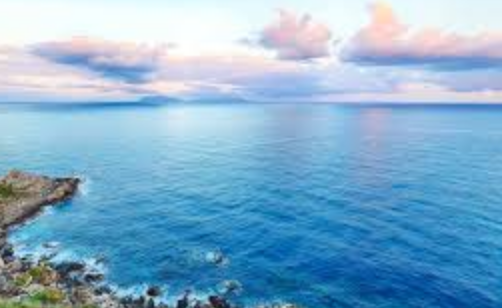 In a totally avoidable kerfuffle, the US navy carried out a freedom of navigation operation (FONOP) in India’s exclusive economic zone near Lakshadweep deliberately without New Delhi’s permission. In fact, the US Seventh Fleet in a statement said that the USS John Paul Jones – a guided missile destroyer – asserted navigational rights and freedoms around 130 nautical miles west of Lakshadweep on April 7. India has objected to this citing the United Nations Convention on the Law of the Sea (UNCLOS).

While the US has since somewhat toned down its statement, saying it had carried out an innocent passage in the vicinity of the Maldives and that its FONOPs aren’t targeted at any country in particular, the whole affair does stick out as an oddity. After all, the US hasn’t even ratified UNCLOS. True, the US navy has been carrying out FONOPs in the South China Sea against China’s excessive maritime claims there. But Beijing claims almost all of SCS through its so-called nine-dash line cartographical innovation, which was rejected by the Permanent Court of Arbitration in 2016. Plus, China has been building artificial islands, militarizing them and harassing legitimate commercial activities of other nations.

So there can be no comparison between India and China. Besides, even if Washington disagrees with New Delhi’s domestic maritime laws, the matter can be handled with more finesse. For, the two sides today are part of the Quad and are increasing bilateral naval cooperation to counter China’s aggressive tactics. But if India and the US allow minor disputes to creep up, it will undermine the overall objective of Quad and ultimately affect the reinforcement of a rules-based international order. Therefore, Indian and US navies should coordinate more closely and keep their eyes on the bigger Chinese threat.