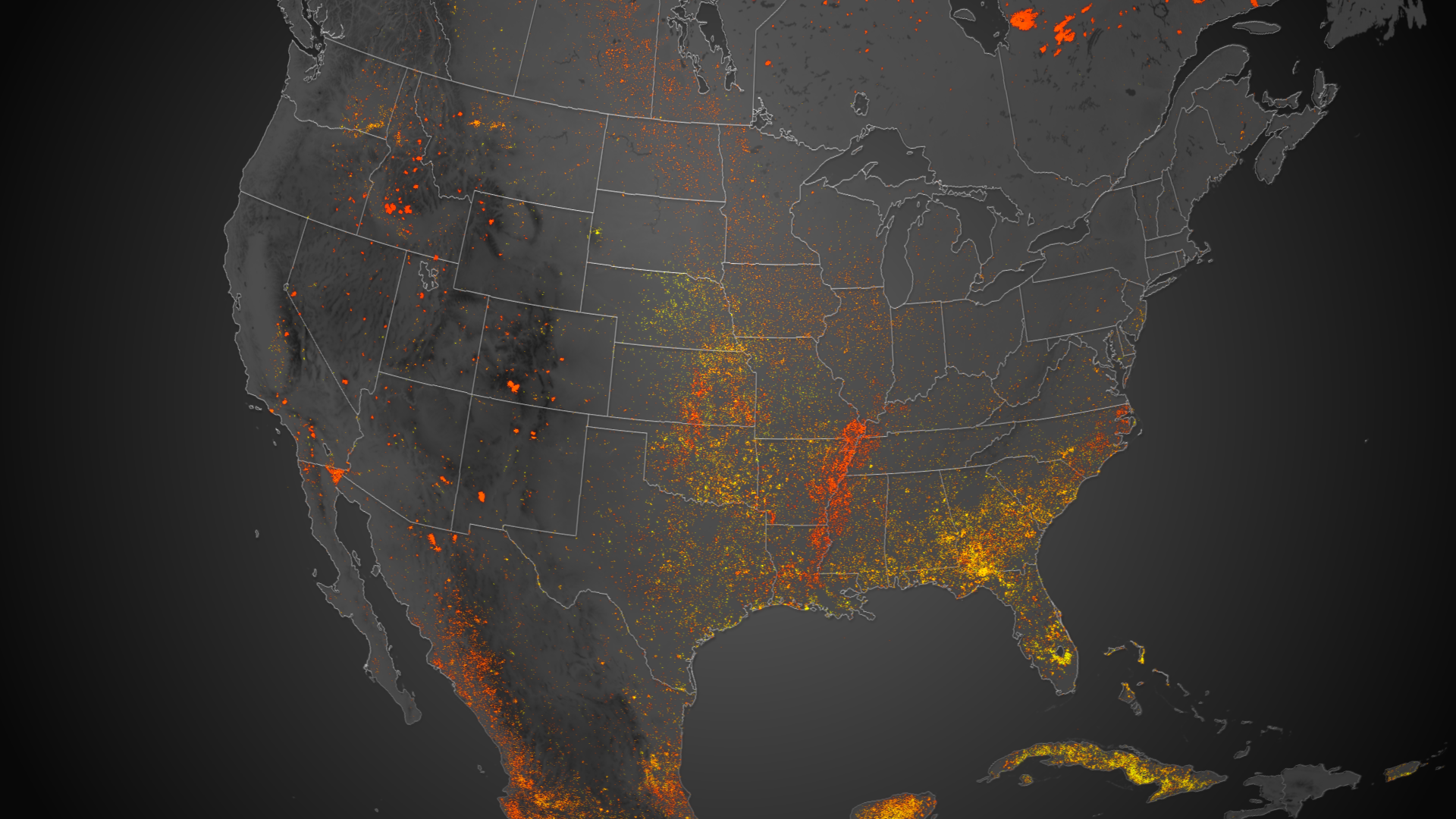 Fire is no stranger to the dry continent’s woodlands, but the inferno this time has devastated over 10 million hectares of land, killing at least 25 people and tens of millions of animals, besides forcing the evacuation of entire communities. Shocking images of kangaroos burnt in their tracks as they tried to flee and koalas desperately escaping the fire are indelibly imprinted in the consciousness of people around the world. This is a moment of reckoning for Australia.

The government of Prime Minister Scott Morrison, who has sought to downplay the impact of changing climate, is struggling to pacify angry citizens who are calling for a reconsideration of the country’s relationship with fossil fuels. Warnings have been sounded by scientists that even with a global average temperature rise of 1°C, the raging fires have engulfed an area the size of Switzerland.

In a world set to warm at least half a degree more in coming decades, Australia’s encounters with devastating fires could become more frequent, perhaps even once in eight years, making large parts of the continent uninhabitable. The current fire season presents a cross-roads, and a wise choice would be to move to a greener future, one that strengthens an already diverse economy through innovation. 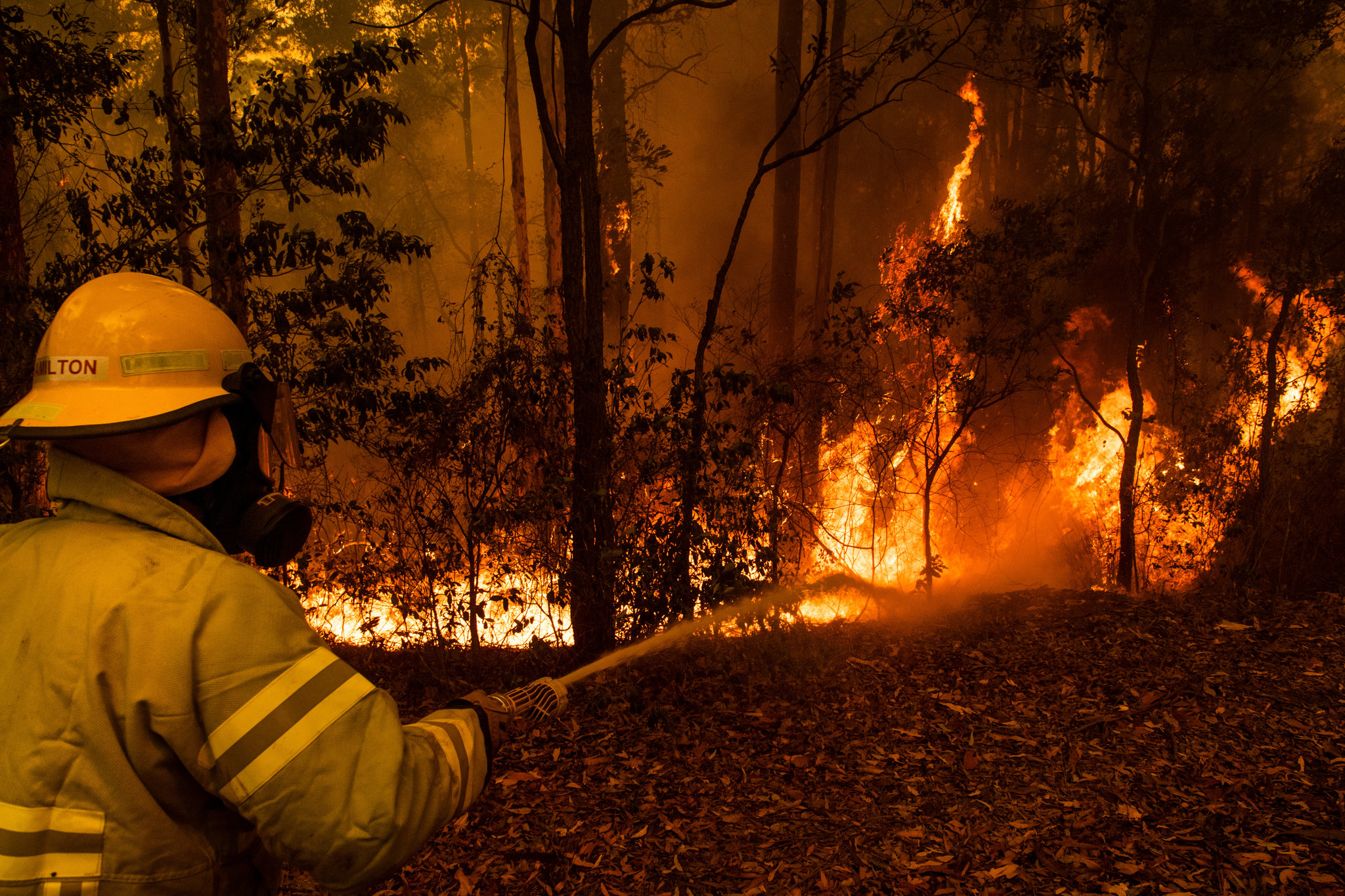 As scientists have been pointing out for years, the coal industry has a sway over politics in Australia that is disproportionate to its share of economic production. This was evident when Mr. Morrison held up a big piece of the black rock in Parliament in a gesture to highlight its economic importance. The display may have reassured the mining industry, which has torpedoed a profits tax in the past, but it shocked researchers who worry about greenhouse gas emissions increasing in Australia, and in countries to which it exports the fuel.

Credentialled specialists at the country’s Climate Council have had to crowdsource funds to continue their work after the official Climate Commission was shut down by the government six years ago.

Today, they are raising the alarm over the lowest ever rainfall recorded in parts of NSW and Queensland, and high peak temperatures, producing a tinderbox effect across the large Murray-Darling Basin. The situation is bound to worsen without policy change, as temperatures are predicted to soar to 50°C. Over the past half century, the number of hot days and very hot days each year have steadily increased. It would be tragic if this scientific insight is ignored.

Long-term prosperity for Australians and a future for its charismatic animals can be secured only through policies that foster environmental protection.