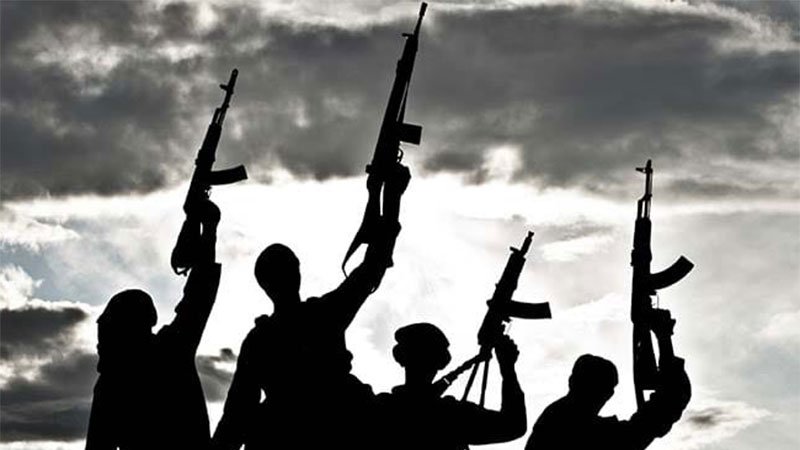 What Happened: The Bangladeshi Islamist group Jamaat-ul-Mujahideen is expanding its presence into several Indian states, according to the head of India’s National Investigation Agency, India Today reported Oct. 14.

Why It Matters: The group’s expanding footprint could presage an uptick of attacks against civilians, tourist attractions and places of worship, among others. The militants could also link up its operations with Islamic State cells that are already active in India in planning future terrorist attacks.

Background: India is on heightened alert for militant attacks following its decision to revoke the autonomy of Jammu and Kashmir. Jamaat-ul-Mujahideen has conducted a series of attacks in Bangladesh, most notably in Dhaka in 2016, and has been looking to expand its operational footprint to India after a crackdown by Bangladeshi security forces in 2016 and 2017.