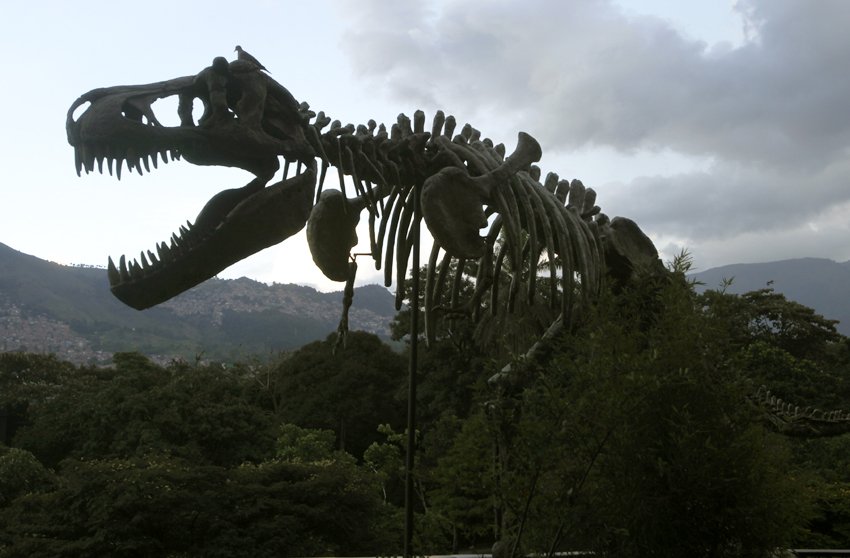 Biodiversity loss is not just associated with zoonotic diseases, it also weakens our ability to fight them

Covid-19 has put the spotlight on zoonotic origins of diseases. Wildlife trade and consumption, high densities of human and livestock, together with our continued expansion into natural spaces will increase the risk of pathogen spillover from wildlife to humans. This causal link between biodiversity and human well-being is in sharp focus, but another pertinent link exists that needs to be discussed as well.

Hydroxychloroquine, the drug that has been in the news, exemplifies the role of biodiversity not only as a source of pathogens but also of molecules that counteract such threats. The drug has its origins in Quinine, a molecule extracted from the bark of the cinchona tree used as a traditional medicine in Peru.

It is estimated that at least seven of ten prescription drugs in use today have a biological origin. Nearly half the active pharma ingredients directly come from plants, animals, or micro-organisms. And 85% of all our antibiotics come from a phylum of fungi, called Ascomycetes. Similarly, many flowering plants contain Alkaloids, with wide usage in traditional and modern medicine, from use as stimulants and analgesics to treatments for cancer.

It is estimated that only 2-3% of such natural molecules have been prospected so far. Indeed, there is a huge potential for such biological molecules to shape our future well-being, including tiding over new pandemics and antibiotic resistance.

But increasingly, with severe anthropogenic pressures threatening biodiversity globally, there seems to be a race between new medicine and species extinctions. In the 1970s, researchers isolated Epibatidine, a non-addictive pain killer, produced by the phantasmal poison-arrow frog, endemic to Ecuador. When the researchers went back to their research site to collect more samples, they found that the forest habitat had been cleared.

Fortunately, a second site was intact for the research to continue. Despite this discovery, the frog species remains vulnerable and is found only in small isolated pockets. With current extinction rates estimated to be 1,000 times higher than the natural background rates, losing a precious molecule that would tide us over the next health crisis, is a distinct possibility.

In order to halt this biodiversity loss, we need concerted action by multiple players on climate change, land degradation, pollution and unsustainable resource extraction. Pharma and traditional medicine industry should be spearheading this effort. However, there is no rallying call for protection of biodiversity or even an acknowledgment of biodiversity dependence by the sector.

There is a reason for this – big pharma does minimal direct on-ground research; this is mostly done by academic institutions and indigenous communities. Big pharma then simply picks the research from compound libraries for further trials. Given long timelines and complexity of value chain from bioprospecting to drug launch, the awareness, and in many cases, records of origins of these valuable compounds are lost. It is no wonder then the pharma industry sees little value in funding biodiversity conservation.

To fix this, we need a system that tracks the development of bioprospected molecules beyond the initial collection and the country boundaries. There needs to be more investment in recording traditional knowledge through People’s Biodiversity registers. We need the pharma industry to advocate for and fund conservation in the most biodiversity-rich habitats, from where our future medicines would be prospected.

Benefits from commercialisation of our biological resources and traditional knowledge should flow back to indigenous people and conservation. This is not just a moral imperative, but an investment in our future health and well-being.