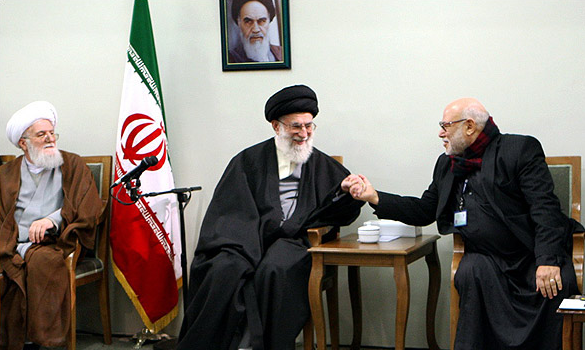 US withdrawal gives space to other powers including Russia, China and Pakistan. Delhi must reorient Afghan policy

For quite some time, it has been evident that it is not whether but when the US would end the military intervention in Afghanistan that began in 2001. Responding to the massive terror attack on New York and Washington on September 11 that year, President George W Bush sent in American special forces that in partnership with some Afghan militias toppled the Taliban regime.

The US target was not the Taliban itself but the al Qaeda, led by Osama bin Laden, that had mastered minded the 9/11 and other attacks on the US. The forces stayed on to defeat al Qaeda and its affiliates as well help stabilize and reconstruct Afghanistan. But Bush’s immediate successor, Barack Obama, was not enthusiastic about continuing the war. Under political pressure from the military establishment that did not want to leave Afghanistan at a moment when the Taliban was gaining ground, Obama ordered a massive increase of US troops in Afghanistan but also announced the intent to withdraw all US troops by 2014, and eventually left the decision to his successor. Donald Trump was even less interested in continuing the war and struck a deal with Afghanistan on US withdrawal by May 1 this year.

Read More: After US exit from Afghanistan

President Joe Biden, who served as vice-president to Obama, has now decided to end the US and international military presence in Afghanistan. Biden, like Trump, recognised that the war against the Taliban is unwinnable. He is acutely conscious of the diminished domestic political support for the endless war. Rather than wait for the “right conditions” for leaving, as some in the US establishment suggested, Biden acknowledged that the appropriate moment to quit might never arrive. While announcing the decision on Wednesday, he also pointed to the new and emerging security challenges from China as well as the cyber and other threats that demand urgent American military attention.

Few in Washington are willing to bet that the current government in Kabul will last too long after the US military leaves. To be sure, Biden has promised to use the next few months to put pressure on the Taliban to arrive at a peace settlement and offered continued economic support and military assistance for the current government in Kabul. Few would put their faith now either in the peace process or the long-term international backing for an increasingly fragile regime in Kabul. The future of Afghanistan will no longer be decided solely in Washington, but by the Taliban and its opponents in Afghanistan as well as their external allies. As Russia, China, Pakistan, Iran and Turkey and others jockey for position, Delhi must review and reorient India’s Afghan policy.