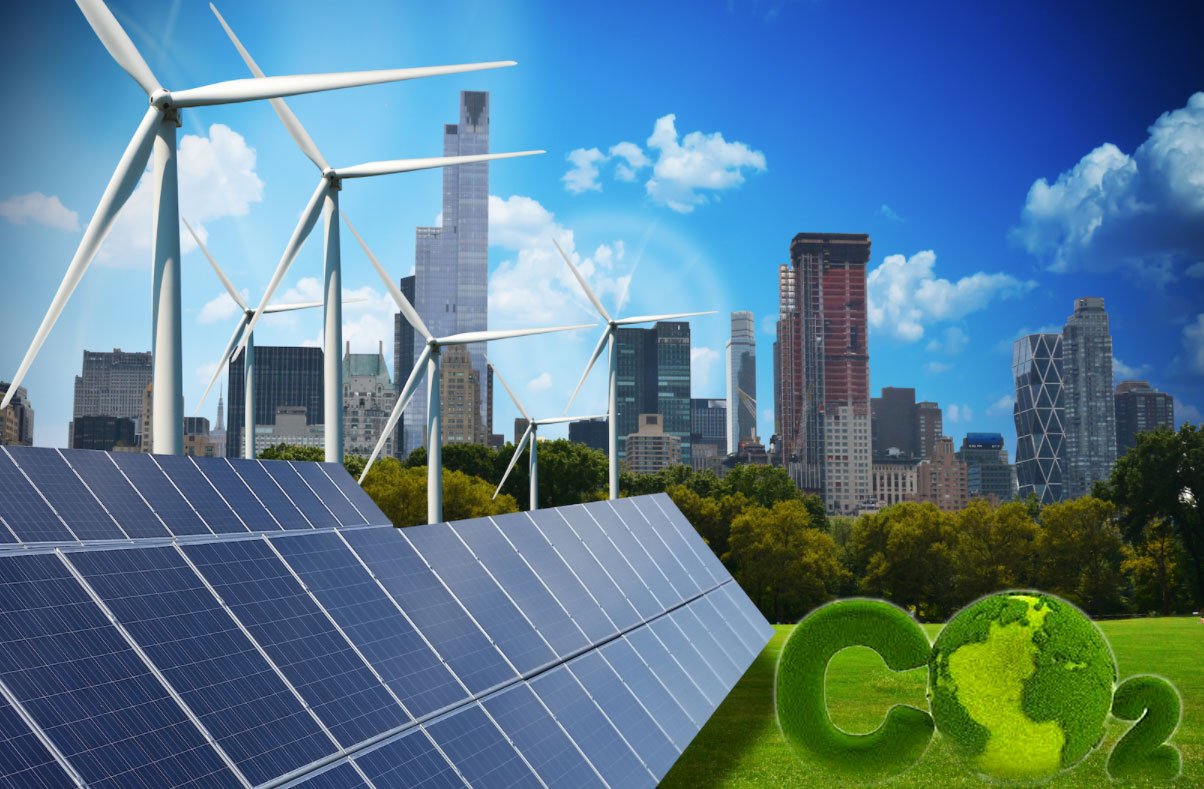 Even at the time these lockdowns were imposed, an improvement in indicators of air quality raised hopes that a world with lower emissions from burning of fossil fuels was not an unachievable target.

Data released last month by Carbon Monitor, a global collaboration of research groups, showed that global carbon dioxide emissions from fossil fuel combustion and cement production fell 4.4% in 2020 compared to 2019. This was likely a result of global lockdowns imposed to control the Covid-19 pandemic. Even at the time these lockdowns were imposed, an improvement in indicators of air quality raised hopes that a world with lower emissions from burning of fossil fuels was not an unachievable target. Continuing this trend of lower CO2 emissions, however, will also have socio-economic consequences, such as workers in fossil-fuel based power plants or in coal mines falling out of the workforce. An HT analysis of various data sets shows what such a path will entail for India.

1. Which sectors contribute the most to CO2 emissions? Preparing for the socio-economic impact of CO2 emissions requires an understanding of which sector will be affected the most. The reduction in CO2 emissions in India in 2020 compared to 2019 was 8.3%, according to the Carbon Monitor dataset. Electricity generation played an important role in that reduction. The decline in CO2 emissions from the sector was a quarter (24.5%) of the total decline. It is also the sector that contributes most to such emissions in India; the daily average share being 46.6% in 2019. As India makes a transition to cleaner fuels, it will likely be the sector where a large share of workers will be impacted directly.

2. Which states will have to work hardest to shift fossil fuel jobs?

The Periodic Labour Force Survey (PLFS) gives six sub-classes of industries that are directly related to electric power generation. Of these, two are based 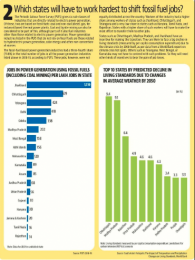 The fossil-fuel based power generation industries had a three-fourth share (73.8%) in the total number of jobs in all the power generation industries listed above in 2018-19, according to PLFS. These jobs, however, were not equally distributed across the country. Workers of the industry had a higher share among workers of states such as Jharkhand, Chhattisgarh, and Telangana and a very low share in states such as Haryana, Tamil Nadu, and Rajasthan. States with a higher share of such workers will have to make the most effort to transfer them to other jobs.

States such as Chhattisgarh, Madhya Pradesh, and Jharkhand have an incentive for making this transition. They are likely to face a big decline in living standards (measured by per capita consumption expenditure) due to the climate crisis by 2050 itself, as per data from a World Bank report on climate crisis hot spots. Others such as Telangana, West Bengal, or Karnataka may not have to contend with such problems. So they will need other kinds of incentives to bear the pain of job losses.

A way in which job losses can be avoided is by shifting workers from coal-based power plants to industries related to power generation from cleaner energy. The current educational level of workers suggests that such a shift will require a massive re-training exercise.