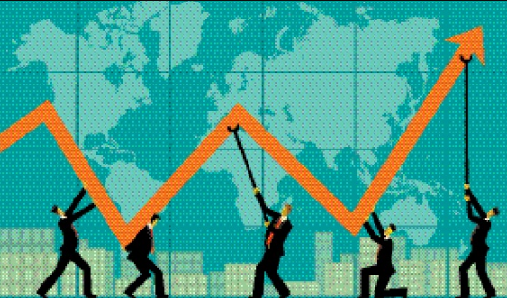 Economy matters: Foreign minister S Jaishankar, in a recent public engagement, made a couple of observations about the Indo-Pacific. One, we are in the midst of a return to history as in an earlier seamless era Indo-Pacific was largely about trading. Two, from the Indian standpoint the Indo-Pacific is a clear message that it will not be constrained between Malacca Straits and the Gulf of Aden. India’s interests extend further. Jaishankar’s observations provide a glimpse into the Modi government’s horizons, which is not self-limiting. It’s welcome. The hard part is realising this goal.

The reference to a seamless era is a good entry point. Trade was always the primary thread that connected this region. In the contemporary world, economic clout counts for more than anything else. A country’s influence is tied to the vibrancy of its economy. Six years ago, the finance ministry’s annual Economic Survey explored this point. It concluded that a country’s hard and soft power arise from a “war-chest” of foreign exchange reserves as it creates geo-political influence.

China was posited as an example of a country that used its economic depth to further its strategic goals. It had even become a lender of last resort to governments in financial trouble. In a fluid post-Cold War era, most coalitions are underpinned by economic interests. That’s clear even from India’s experience over the last three decades. There is no substitute for a robust economic performance. For example, as the only major economy to record an expansion in GDP in 2020, China is well placed to further its goals. India’s vision of the Indo-Pacific is laudable. But to see it through, every arm of the government needs to pull in unison to push the economy ahead and put it on a path of durable growth.