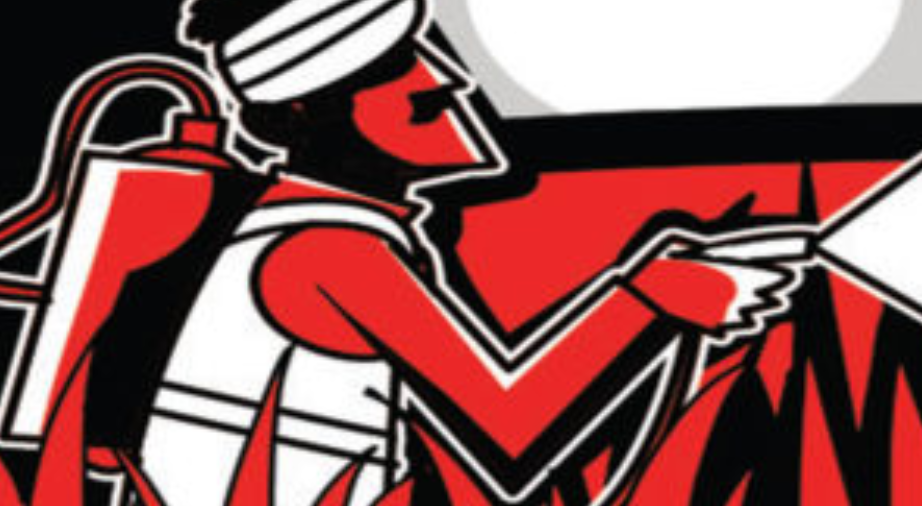 The upstream oil sector requires focused policy attention and tax rationalization. Back in 2015, PM Modi had called for 10% reduction of oil imports by 2022, but, in fact, our import dependency is at a record 84.5%, amidst declining domestic crude production. Oil production is the highest taxed sector, with the government take at 60%.

The heavy tax regime seems to have stultified output in what is a hugely capital-intensive segment. Worse, policy flip-flops appear to have stymied interest of global oil majors in Indian oil and gas blocks. The tax regime for pre-NELP, or New Exploration Licensing Policy, conceptualized in 1997-98 and implemented in 1999, seems particularly usurious, never mind that it has led to India’s biggest oil find in over three decades, in Barmer, Rajasthan, operated by Cairn India.

In fact, Cairn accounts for 25% of all domestic oil output. However, with global oil prices range-bound around $50 a barrel, and Cairn’s apex now in the $10-12/b range, the 60% government take can well affect ongoing operations and further reduce oil production.

The way ahead, surely, is to do away with the cess on domestic crude output, which is a steep 20% for pre-NELP blocks. By removing the cases, field investment and oil output would rise, and given the high government take, actually result in higher revenues too. The production sharing contract (PSC) for Barmer, signed in 1995 or so, promised the same tax regime for future gas finds.

But since then, the government has jacked up the tax rate to 60%, which really amounts to retrospective tax. Predictability in the policy regime is of vital import in oil. Worse, formal extension of PSC in Barmer has not quite taken place, stalling further credit. This crimps domestic oil output.