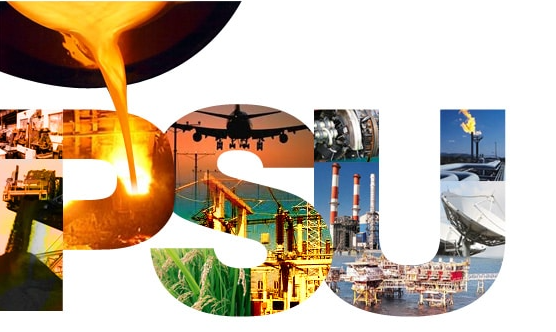 A modern economy is influenced greatly by expectations. Signals sent by the government influence decisions of firms, making communication an important channel to steer expectations. The highlight of recent economic communication by the Centre has been the emphasis on privatization as an instrument to create dynamism in the economy. This point was reiterated by FM Sitharaman this weekend at The Economic Times Awards for Corporate Excellence.

The economic rationale for the government’s privatization programme is to improve productivity of the firms it’s selling. The means to achieve this aim are expected to come from the infusion of capital, new technology and management practices. The change in guard is expected to transform these firms into more competitive ones. The positive fallout of the process will be on jobs. In short, privatization is seen as a way to revive these firms and not liquidate them. For employees of PSUs that are to be privatized there’s an understandable anxiety about what happens to existing commitments the government has made. In this context, Sitharaman did well to clear the air. She emphasized that all commitments made to the employees will be fulfilled.

This’ll go a long way in mitigating the opposition to privatization. For a resource-starved government, there’s no alternative. In the current stage of India’s development trajectory, the priority is to shift public investment from airlines and banks into healthcare and education. Privatization provides the best way for government to quickly reallocate scarce resources. India’s economic dynamism will be influenced by both the manner in which government deploys its resources and the efficiency of the private sector. Measures such as the Insurance (Amendment) Bill introduced in the Parliament to enhance FDI in insurance companies from 49% to 74% aim to improve the efficacy of the private sector.