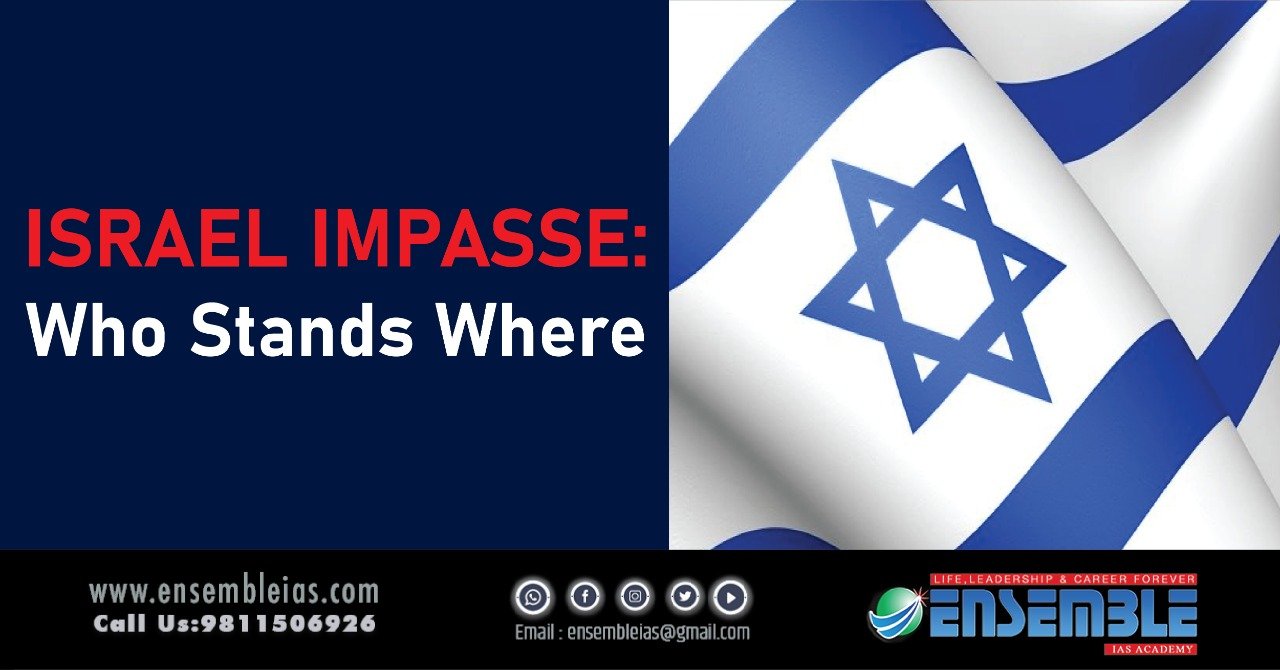 ISRAEL IMPASSE: WHO STANDS WHERE

Two Rivals of PM Benjamin Netanyahu have announced partnership that could dethrone Israel’s longest serving leader. Here’s a look at how Israel fell into this crisis and where things stand.

Who is he ? Opposition leader; former

Who is he ? Tech millionaire; former

EMERGING COALITION : With Netanyahu’s Likud Party Unable to form a government, two political opponents have emerged as kingmakers . They’re ready to put together a coalition, with the support of a few other parties, to form the first anti-Likud government in 12 years . These two parties are Yesh Atid ( There is a future ) and Yamini ( Rightward )

HOW ISRAEL GOT HERE : On March 23, Israel held its fourth inconclusive election in two years . No party won a majority in the 120- seat parliament . Likud (30) limped to the top, followed by Yesh Atid (17) and Yamina (7).

THE ROAD AHEAD : After the fractured vote, President Reuven Rivilin asked Likud to form a coalition. It failed. Yesh Atid was then tasked to form a coalition by june 2. It struggled until May 30, when Yamina agreed to join hands and form a government. In that case, Yamina’s Bennett and Yesh Atid’s Lapid could become PM by rotation . But if the deal collapses, other parties will be given 21 days to have a shot. If they fail, there will be another election.

CONFLICT IN, COALITION OUT: Coalition talks took a backseat for 11 days from May 10 as Israel and Hamas fought a bitter conflict after unrest broke out in Israel’s mixed Jewish-Arab cities. Politics reemerged after a May 21 ceasefire.