For centuries, Latin America suffered under colonialism and wealthy elites. Military regimes and oligarchies, US interference, and leftist insurrections have shaped its politics. But now, Latin America is seeing a new wave of unrest — some even call it the Latin spring — but each of these nations has a different story to tell.

CHILE Chile has among the world’s highest inequality levels 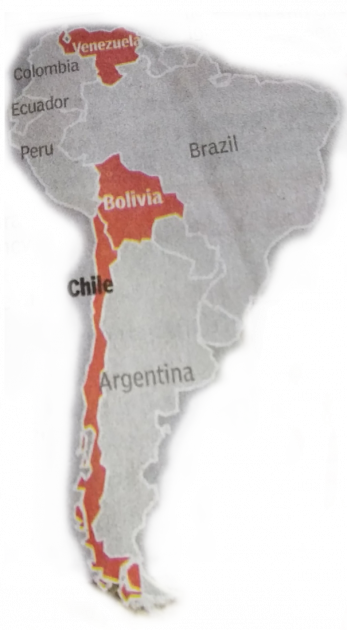 Upheaval in Bolivia despite growth

THE TURMOIL IS SPREADING ACROSS THE CONTINENT