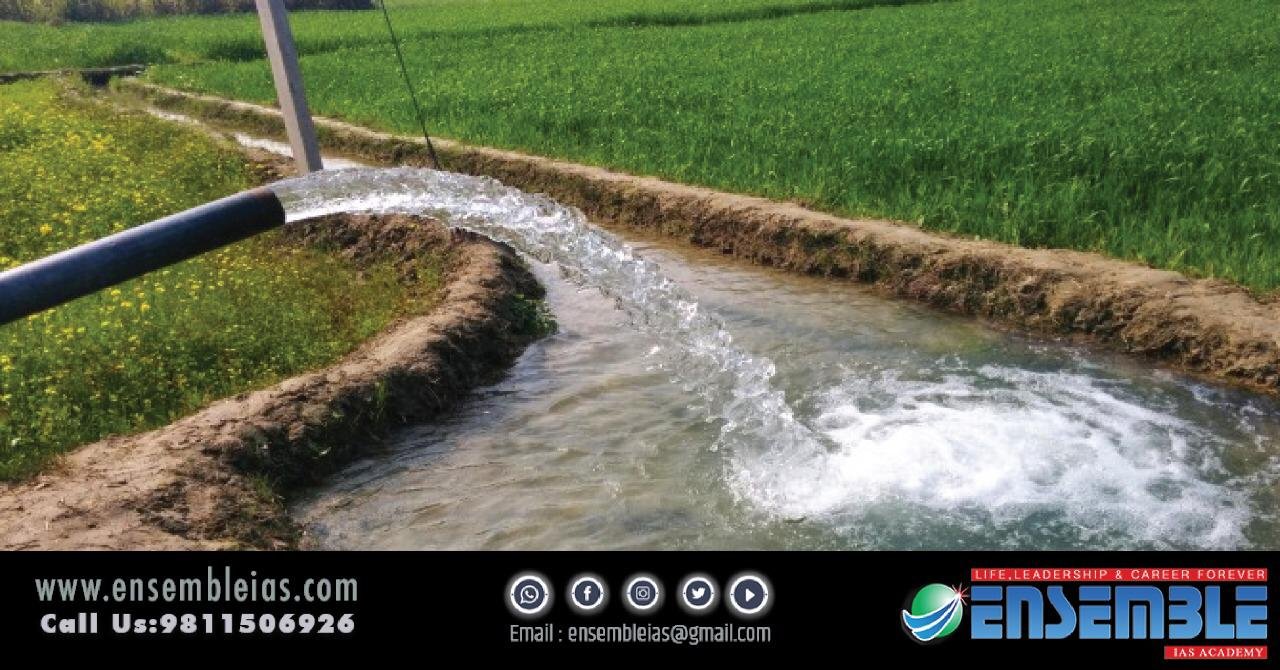 Measure ‘free’ power to manage it. Build transparent subsidy regime and meter all electricity consumption in agriculture: As part of its efforts to address the legacy of discom losses and their contagion effect on the overall power sector, the Centre is considering a slew of reforms including reducing power subsidies, as envisioned in the proposed Electricity (Amendment) Bill, 2020. The ongoing stir by farmers could upend all this and power for agriculture could continue to be free or near-free (collateral damage as it were) for a while. However, a durable solution will necessarily hinge on a detailed scrutiny of the state of affairs in some of the largest discoms and a blended approach to address the burgeoning problem.

To reiterate, management of electricity consumption by the agri sector will need to ride on its measurement. Some of the steps that can help include universal metering of agricultural connections, subsidy disbursal through direct benefit transfer, and solarisation of agri feeders.

But first, let us consider that free power comes at a huge cost. Free power to agriculture accounted for ~22% of the total electricity sales by state discoms in fiscal 2019, leading to a tariff subsidy burden of ~Rs 1,10,391 crore on state exchequers due to almost zero (Punjab and Tamil Nadu) to very low average billing rates for electricity to agriculture. Interestingly, 11 agrarian states account for ~95% of the total power sales to agri consumers in the country. 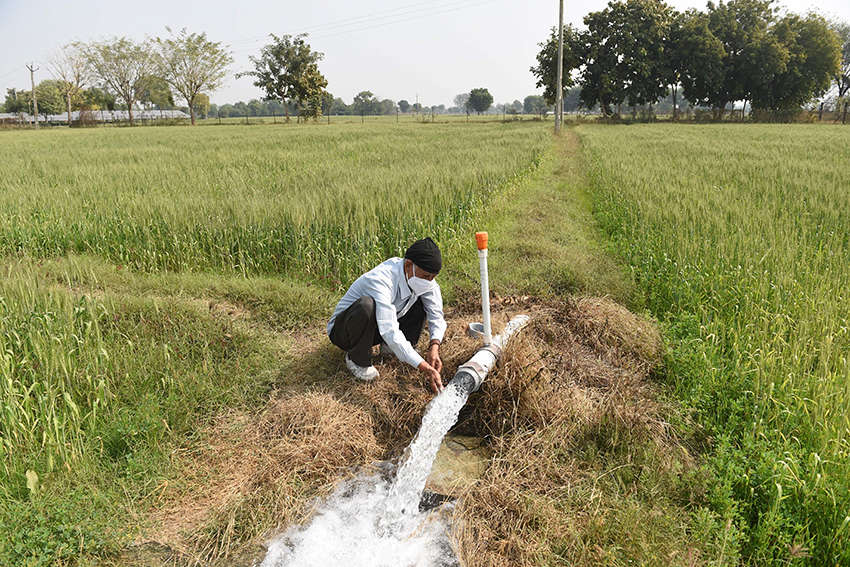 As things stand, reporting of sales to agri consumers by discoms is replete with problems. Almost all the states depend on regulatory commission approved methodology to estimate sales to agri category. A review of state-wise tariff orders reveals ~92% of agri consumers in Punjab and more than 35% in Maharashtra, Madhya Pradesh and Gujarat are un-metered.

Discoms generally care little about this anomaly as their subsidy allocation depends on these estimates, whereby overestimation of such sales actually helps them conceal transmission and distribution losses. For the states, though, lack of robust metering and reporting infrastructure for agricultural sales may cause a higher tariff subsidy burden.

Second, unmetered power has led to its inefficient usage, depleting groundwater reserves, with implications for food production and climate change. According to the Central Ground Water Board, 62% of irrigation in the country is dependent on groundwater and around 24 million wells with pumps running on free/ subsidised electricity. Average pump size has increased to ~7HP in 2020, up from ~6HP in 2012. In Rajasthan, it has increased from 9HP in 2010 to 13HP in 2019, and in Uttar Pradesh from 8HP to 9HP.

Rapid depletion in groundwater resources has a cascading effect across sectors. It also leads farmers to dig deeper wells and use high-power pumps, both of which require higher investments. In order to recover the investments, farmers tend to take water-intensive cash crops, supported by free electricity supplied by states, leading to further depletion in groundwater.

As per the report of National Ground Water Board, 1,186 units in various states (17%) have been categorised as over-exploited, with groundwater extraction more than 100% of the annually replenishable groundwater recharge. Further, Ground Water Year Book India 2018-19 has reported ~50% decline in ground level in the range of 0-2m over the last decade across major parts of the country.

Besides larger reforms around cropping pattern to address inefficient usage of electricity and avoid overutilisation of groundwater, the government can consider implementing the following measures. One, 100% metering of all agri connections, leveraging technology to promote real-time data acquisition and management of electricity as well as cropping pattern. Two, subsidy distribution through direct benefit transfer, which will reduce wastage and also allow states to better plan and manage the subsidy requirement. Three, dedicated tail-end solar power plants connected to agri feeders; this can help reduce cost of power procurement and network losses for discoms, and bring down the subsidy burden for states in the medium to long term.

Four, IT-enabled rationing of power supply linked to seasonal water availability, weather forecast, and crop requirement to reduce over-extraction of groundwater. And finally, innovative concepts such as cash credit of electricity bill payment linked to reduction in consumption against benchmark; this can incentivise farmers to consume less than their quota by allowing them to retain surplus cash. Clearly, any reform in the power sector including content/ carriage or privatisation will work only if we have metered consumers and transparent subsidy estimate and disbursal in the agriculture sector.