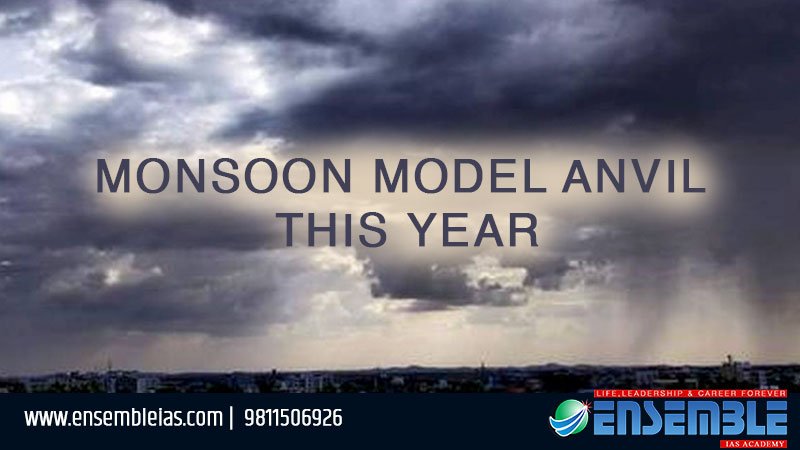 At a day-long meet, via videoconference, involving several senior meteorologists across the IMD’s offices and those from affiliated climate research institutes, discussions took place on the accuracy of the existing models, emerging weather models and their strengths and weaknesses in capturing the vagaries of the monsoon and the extent to which they were effective, over varying time-scales, in forecasting heavy rain or an extended dry patch.

The monsoon that concluded in 2020 was unique, in that with monsoon 2019, it was only the third time in a century that India saw back-to-back years of above normal rainfall. In both years — and monsoon 2019 was a 25-year high — the IMD failed to forecast the magnitude of the excess and only indicated that monsoon would be “above normal”.

DS Pai, who heads the IMD’s Climate Research Services, Pune, said in his talk there were three different models that could be tested this year. Two of them were dynamical models and one a statistical model.

In the former, the climate on any particular day is simulated on supercomputers and meteorologists observe the changing daily output — much like a computer simulation of an event is allowed to unfold over time. The other is the traditional statistical model that equates relationships of physical parameters, such as for instance sea surface temperatures, snowfall, the temperature of landmass etc with the actual observed rainfall in the past.
The trend in meteorology is towards dynamical models and though India uses several of them, the official forecasts rely on the outputs of statistical models. Their chief limitation is that they don’t account for changes in weather, once the monsoon has commenced, that might influence its future performance.
Read More: Accidental Discovery Of Life On Antarctica

The three models under consideration are: 12 global circulation models (dynamical) whose outputs would be combined into a single one; a model that gauges rainfall based on the sea surface temperature in the tropics (developed by Prof. Sumant Nigam, University of Maryland, U.S.) and the statistical model based on climate variables observed during the pre-monsoon. All of them are ‘ensembles’ meaning smaller models are combined to arrive at an average value.

M. Mohapatra, Director General, IMD, told The Hindu that the traditional statistical model would continue to be used this year. “However, we will continue to have discussions and will decide later on what new approach can be added.”