Some political parties and people with narrow political interests are spreading misinformation amongst a particular section of society about the Citizenship Amendment Act, NRC and the government’s decision to update the National Population Register (NPR). This is a futile attempt to hide the mountain of truth by using bushes of lies.

That the Narendra Modi-led government is committed to inclusive empowerment and prosperity is evident from its policies. “Development without discrimination” has been the credo of this government, which has been working to ensure the happiness and prosperity of all, irrespective of religion and region. Thirty-one per cent of the two crore beneficiaries of the government’s housing project for the poor are from the minority community.

The government has provided easy loans for economic activities to about 21-crore people under the Mudra Yojna — more than 36 per cent of the beneficiaries are from minority communities. People from minority communities have also benefited significantly from welfare schemes pertaining to water, electricity, roads, education, and employment opportunities. In the past 70 years, minorities, especially Muslims, were left behind with respect to economic development and education. They have benefited the most as a result of the Modi government’s welfare policies.

It is unthinkable that a prime minister who has provided houses and electricity to the poor without discrimination would want them to be homeless or do anything that jeopardises their future. That’s why Modi has given a clear message about the CAA and NRC. He has made it clear that “the Citizenship Amendment Act is about providing citizenship and not taking away the citizenship of any person”. And the NRC, undertaken for the first time in Assam in 1951, is limited to that state. The PM has made it clear that there is no question mark over or threat to the citizenship of any Indian Muslim from the CAA or NRC. 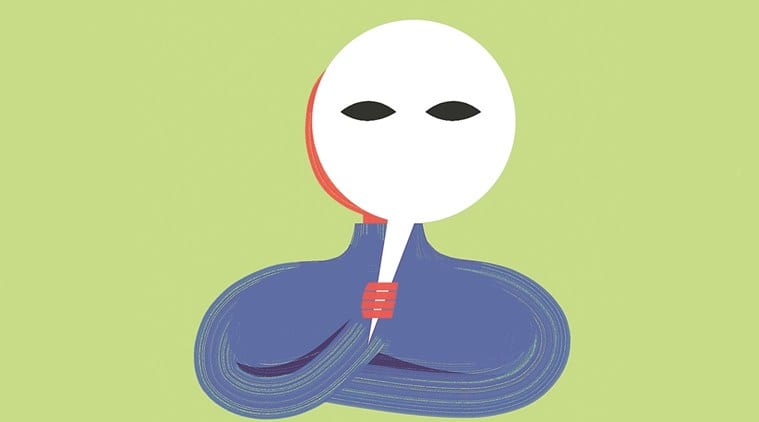 Minorities, who constituted about 24 per cent of Pakistan’s population at the time of Partition, have been reduced to just 2 per cent of the population as result of the atrocities perpetrated on them. But the earlier Indian governments did not take any steps to mitigate their hardship. The CAA will provide dignity to those facing humiliation in Pakistan, Bangladesh and Afghanistan. It has nothing to do with the Indian Muslims.

While minorities are facing injustice in Pakistan, they are equal partners in India’s development. The Modi government schemes for socio-economic and educational empowerment of the minorities have been effective instruments for this purpose. In the past five years, the government has provided scholarships to more than three crore students from minority communities, 60 percent of whom are women.

The employment of more than 8 lakh youths from minority communities has been facilitated by skill development schemes such as Seekho aur Kamao, Usttad, Nai Manzil, Garib Nawaz Employment Scheme and Nai Roshni. About 50 per cent of these beneficiaries are women. In the past two years, more than 2.65 lakh artisans and craftsmen have been provided employment through the Hunar Haat scheme.

The UPA government could identify only 90 districts of the country for the development of minority communities. Under the current government, development programmes for minorities have reached 308 districts and 1,300 blocks. In the past five years, 33 degree colleges, 1,398 school buildings, 4,0201 additional class rooms, 574 hostels, 81 ITI, 50 polytechnics, 39,586 anganwadi centres, 398 sadbhavna mandaps, 123 residential schools and 570 market sheds have been developed under the Pradhan Mantri Jan Vikas Karyakram.

While Pakistan has become a hell for minorities, India is a heaven for minorities. This reality is unacceptable to some forces who are involved in a conspiracy to weaken the country’s “Unity in Diversity”.

Let us now go into the NRC issue. The NRC process was first undertaken in Assam in 1951. In the 1970s, the state witnessed agitations and there were demands to accelerate the NRC process. In 2013, the Supreme Court asked the government to update the NRC. The NRC process is still going on in Assam and is limited to the state. A draft NRC list was published on August 31. Those people who didn’t find their names in the list are being helped by the government through NRC service centres and tribunals.

There is no talk at any level regarding the extension of the NRC to rest of India. But some people have started a political drama on the issue. Some political parties and people with prejudiced mindsets are fomenting trouble amongst a particular section of society for their narrow political gains.

These people and political parties are trying to spread misinformation on the National Population Register (NPR) and Census as well. The Census and NPR are regular exercises. The people of the country should understand that those who have been defeated through democratic process are trying to hijack loktantra (democracy) through gundatantra (anarchy).

Every section of society in India is an equal partner in the country’s development and prosperity. It is our national duty to ensure that people who are spreading misinformation do not succeed in their nefarious designs.

For us, the soil of India is our faith; there is no threat to the social, religious, constitutional and other rights of any citizen of the country. This is the reality and truth, the rest is propaganda. Let us work together to defeat those who spread misinformation and fear.