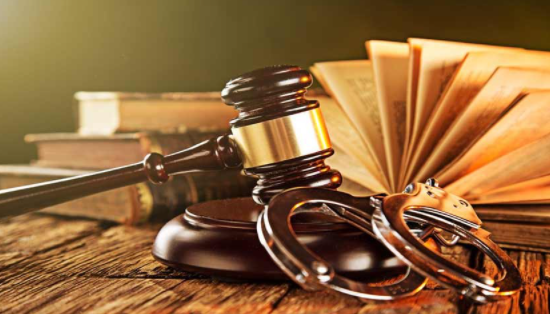 Pedants might take objection to former Chief Justice Ranjan Gogoi’s neologism, ‘ramshackled’, but it is more useful to focus on the substance of the problem he has highlighted.

The context in which he termed Indian judiciary ‘ramshackled’ might offer some comfort to those who might wish to dismiss Justice Gogoi’s indictment of the judiciary as self-serving — he was offering an explanation as to why he would not sue Trinamool Congress MP Mahua Moitra for her stinging criticism of his conduct as Chief Justice.

But that does not take away from the reality of crushing pendency of cases: 3.75 crore at the district level, 56 lakh at the level of the high courts, and around 70,000 in the Supreme Court. Pendency of cases (43% of those at the high court level are more than five years old, and 22% more than 10 years old) is a gross indicator of dysfunctionality in the legal system.

There are more specific ones, especially relating to failure of the judiciary to protect citizens’ right to liberty. There continues to be huge dissonance between the high bar the Supreme Court applies to substantiate a charge of sedition — a couple of men shouting Khalistan Zindabad and Raj Karega Khalsa in the wake of Indira Gandhi’s assassination did not commit sedition, as there was no incitement to proximate, causally linked violence — and the risible ease with which lower courts are provoked to frame charges of sedition against dissenters.

Read More: How different are the brains of birds from those of mammals?

Iron ore mining in Goa has ground to a halt for more than 1,000 days on account of missing legal clarity on the validity of mining leases, in the absence of a verdict on the matter by the Supreme Court.

The former CJI is spot on when he says a functional judiciary is a necessary condition for attaining a $5 trillion economy. In 2019, Parliament increased the number of Supreme Court judges to 33. But appointments have been tardy. Court management matters, besides the number of judges. The judiciary must take the lead to raise efficiency, drawing lessons from those high courts that have cut their pendency significantly.