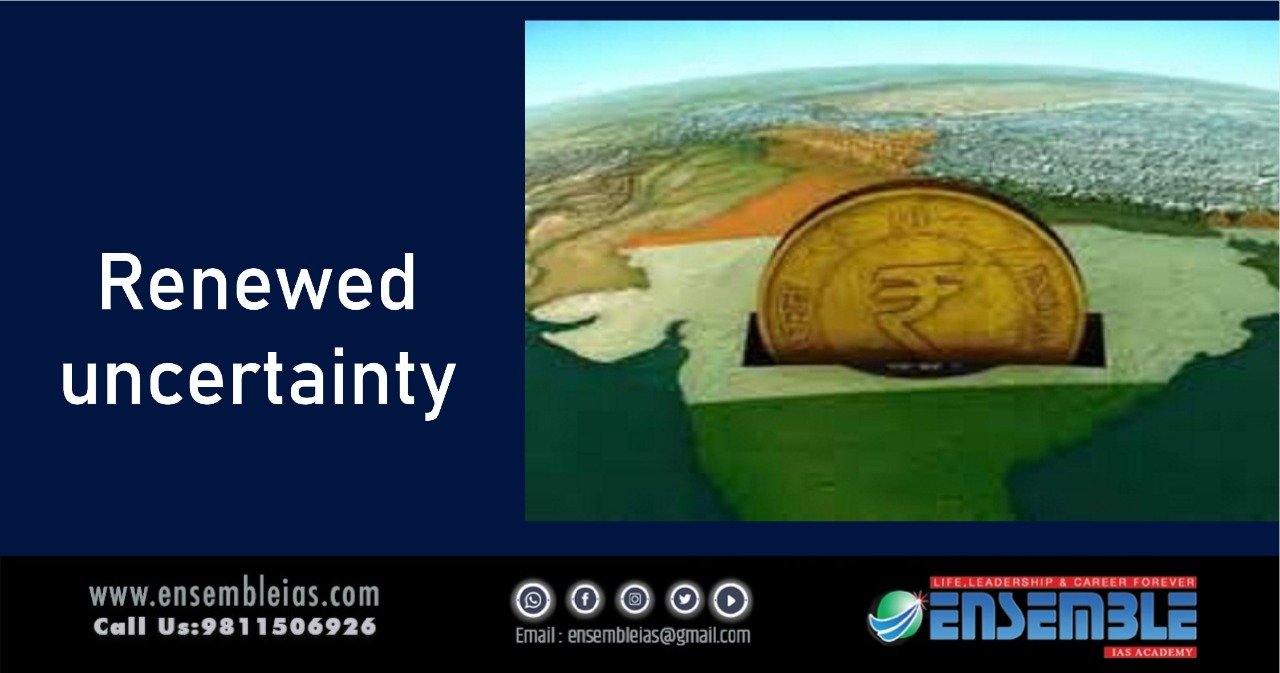 The latest factory output data released by the National Statistical Office is yet another sign of the rocky start that the economy is having in the new fiscal year. April’s Index of Industrial Production (IIP) estimates show all three sectoral constituents of the index — mining, manufacturing and electricity — suffered reverses,

As output slid below the preceding month’s levels. With the second wave of the COVID-19 pandemic increasing in intensity that month and several key industrial hubs coming under renewed local lockdowns, all six end-use categories — primary, capital, intermediate and construction goods and consumer durables and non-durables — endured month-on-month contractions. Manufacturing, which accounts for 77.6% of the IIP, saw production shrink 12.6% from March, and contributed significantly to a 13% sequential contraction in overall industrial output. The NSO advised against drawing a year-on-year comparison, which it said would be affected by the fact that the nationwide lockdown had prevented many establishments from operating in April 2020. Figures from April 2019 indicate the IIP registered a marginal 0.08% growth, aided by a 6.8% increase in electricity output from two years earlier. However, from the pre-pandemic level, manufacturing shrank 0.9%, reflecting the deep rut it finds itself in. Output of capital goods and consumer durables also lagged the corresponding 2019 levels by 14.3% and 11.6%, respectively, signalling that the outlook for investment in production capacity and discretionary consumption remains disconcertingly weak.

Consumer non-durables, comprising household essentials, witnessed an almost 11% contraction from March, testifying to the demand destruction that has accompanied the second wave. To be sure, the IIP arrives with a lag of six weeks and may likely be viewed as more of an indicator of past economic activity than as a tool to assist in providing an accurate prognosis. Still, other data from May, including manufacturing and services PMI and retail automobile sales, underline the extent to which economic activity has been constrained since the start of this quarter. With IHS Markit’s surveys showing manufacturing stagnating last month and services contracting for the first time in eight months, the Composite PMI Output Index slid from 55.4 in April to 48.1 in May indicating a moderate reduction in activity. New vehicle registrations more than halved in May from the previous month, another tell-tale sign of the demand drought. With job losses accelerating, and consumer spending hit by a combination of falling real incomes, depleted savings and increasing health-care costs, the broader outlook for a near-term revival in consumption-led demand appears bleak right now. To ensure an abiding recovery, the government needs to expedite targeted, demand-creating fiscal support measures and drastically quicken the pace of vaccinations.