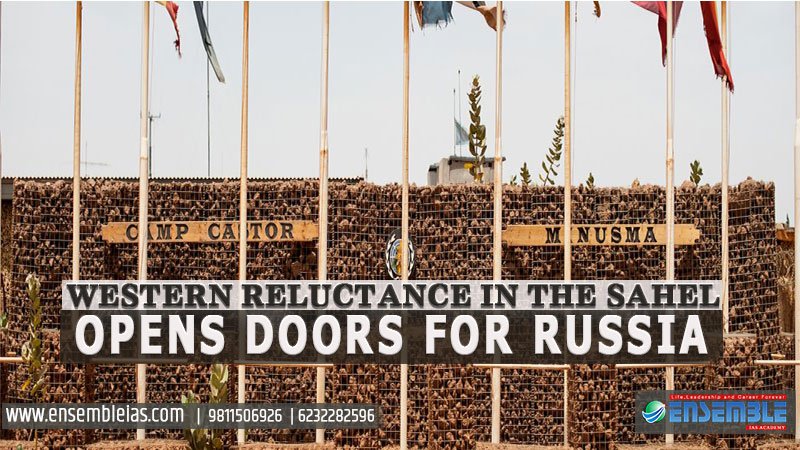 Western efforts in the Sahel, like the U.N. mission in Mali, are unlikely to wane anytime soon, but neither are they likely to expand in the face of growing militancy. This will open opportunities for Russia to expand its footprint in the Sahel.

Editor’s Note: This assessment is part of a series of analyses supporting Stratfor’s 2020 Annual Forecast. These assessments are designed to provide more context and in-depth analysis of key developments over the next quarter and throughout the year.

Western reluctance to increase its commitment to security in the militancy-plagued Sahel creates opportunities for Russia there. As part of its broader diplomatic offensive in Africa, Moscow already has been working to upgrade its military relationship with the traditionally French-aligned states of the Sahel, former colonies of France. For Russia, a greater security role in the Sahel, a region of West Africa at the southern end of the Sahara, could mean supplying military equipment and services — such as the deployment of private military forces or training by the Russian military proper — in exchange for minerals extracted locally.

The Suitors of Sub-Saharan Africa

But while Moscow can offer local governments supplementary capabilities in the form of arms, training and direct military support, Russia is unlikely to supplant the role played by the larger, more deeply rooted French-led Western efforts in the region. And depending on how far any new Russian involvement extends, its new activities could prove difficult to coordinate with existing Western security operations. 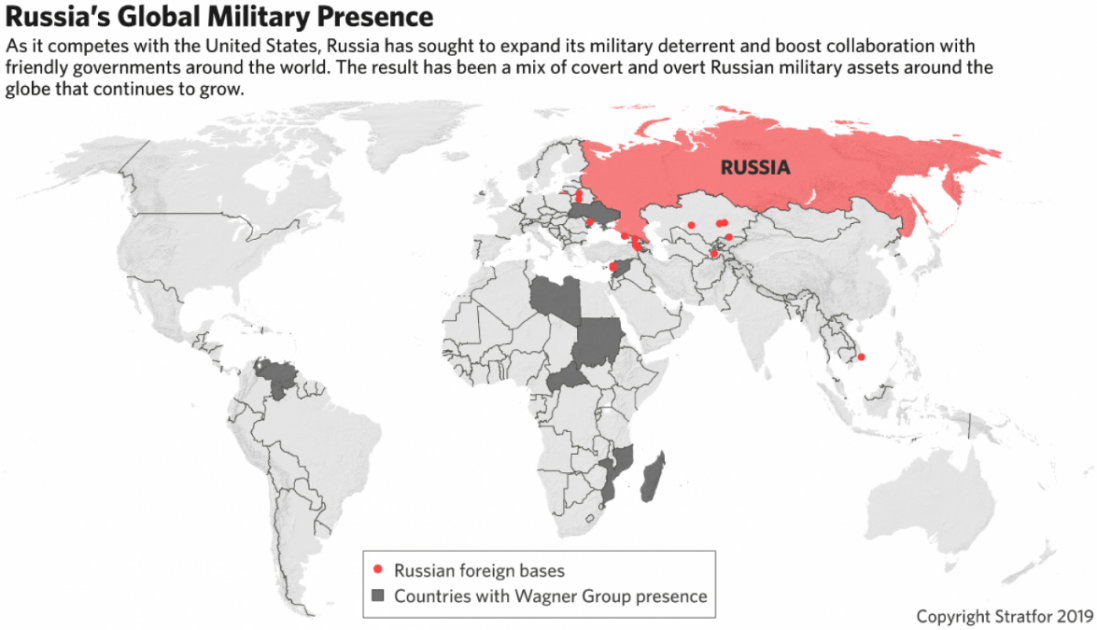 Western efforts spearheaded by the French Operation Barkhane have failed to stop the expansion of ethnic and jihadist militancy in the Sahel. International and regional coalitions have sought to reestablish governance in rural areas of the Sahel through deploying nearly 24,000 troops in various missions across the region, including Operation Barkhane, the U.N. Multidimensional Integrated Stabilization Mission in Mali (MINUSMA), the G5 Sahel force, the EU Training Mission in Mali and U.S. counterterrorism efforts. While these Western and Western-backed efforts in the Sahel are unlikely to be scaled back significantly in the immediate future, neither are they likely to be significantly boosted in the near term.