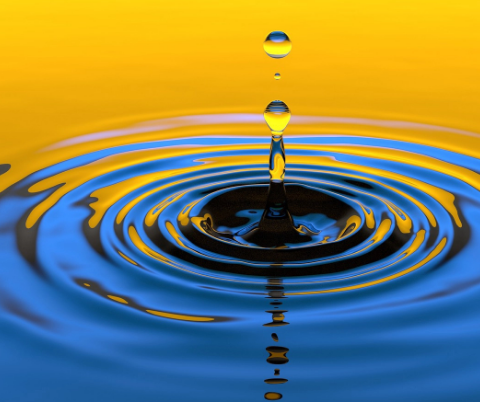 US Seventh Fleet’s naval exercise in Indian EEZ is unbecoming of an ally. Delhi must make sure that this does not set a precedent.

India is justifiably angry at being blindsided by the public announcement of the Freedom of Navigation operation conducted by the US Navy’s Seventh Fleet some 240 nautical k.m.s off Lakshadweep. The language deployed by the Seventh Fleet in its statement on the FONOP — its hectoring references to India’s “excessive maritime claims” — could have well been a rant against a hostile nation rather than an ally.

The FONOP and the accompanying aggressively worded statement were all the more surprising because it came barely three weeks after the US Defence Secretary’s visit to Delhi, the first by a high ranking member of the Biden Administration, and a month after the highly vaunted summit of the Quadrilateral, better known as the Quad, the informal grouping of Australia, India, Japan and the US that positions itself as a provider of a rules based order in the Indo-Pacific region, and in so doing, seeks to convey the group’s shared distrust of China. That this was not just a gaffe by the Seventh Fleet, or a matter of the left hand not knowing what the right hand was doing, became clear at a briefing by the Pentagon on Saturday, at which the spokesperson reiterated that the Navy destroyer USS John Paul Jones had done nothing inconsistent with international law.

It is true that the UN Convention on the Law of the Sea allows navy vessels to navigate through the EEZ without seeking consent. However, India’s own law — “the Territorial Waters, Continental Shelf, Exclusive Economic Zone and Other Maritime Zones Act, 1976” — requires foreign military vessels to take prior consent before sailing into the Indian EEZ. Delhi’s position on UNCLOS is that it “does not authorize other States to carry out in the EEZ and on the continental shelf, military exercises or man oeuvres, in particular those involving the use of weapons or explosives, without the consent of the coastal state”. Delhi’s interpretation of the “rules based international order”, therefore, is different. India, which has said it was monitoring the movement of the ship all through, has not said why it did not challenge it at any stage. The explanation perhaps lies in US Department of Defence annual reports for 2015, 2016, 2017 and 2019, which show that the US navy has carried out FONOPs in the same area before — without any noise by either side.

The difference this time was the posturing by the Seventh Fleet. The last line of the statement that “FONOPs are not about one country, nor are they about making political statements” could be a message to China that such operations are not just aimed at It. That does not make it any better. Still, India and the US can talk this through. More seriously, what India needs to watch out for is that this incident does not set a precedent for other navies of not so friendly countries.