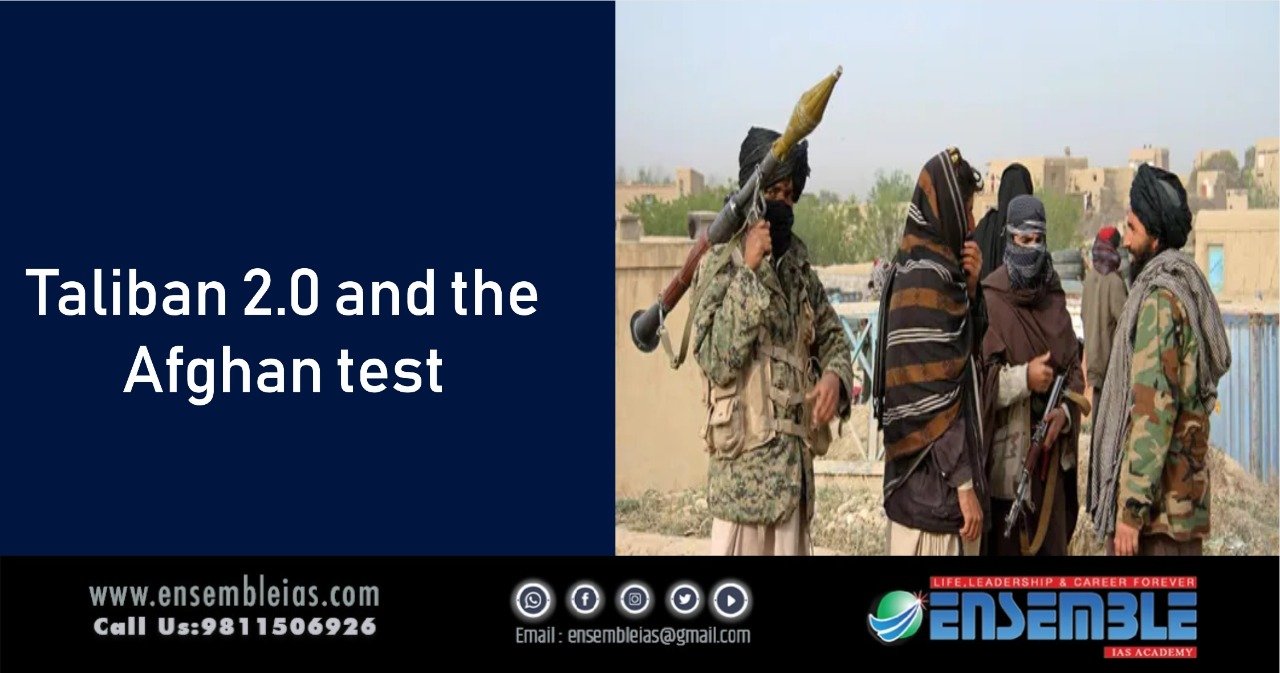 C Raja Mohan writes: The quiet satisfaction in Moscow, Beijing, Tehran and Rawalpindi is tinged by worries about the longer-term implications of Washington’s retreat from Afganistan. If India is patient, opportunities could open up.

The speedy withdrawal of US troops from Afghanistan has been matched by the swift advance of the Taliban across the nation. While Washington has confirmed that 90 per cent of the withdrawal is done, the Taliban leadership has claimed that it is in control of 85 per cent of Afghan territory. Whether the Taliban claims are accurate or not, there is no doubt that it is gaining military ground.

Together, the two developments have moved Afghanistan into the court of regional powers that now have the burden of managing the military vacuum created by the US retreat. The idea of a regional solution to Afghanistan has always had much political appeal. But divergent regional strategic perspectives limit the prospects for a sustainable consensus on Afghanistan.

A regional conclave of foreign ministers taking place in Dushanbe this week under the banner of the Shanghai Cooperation Organisation should give us a sense of the unfolding regional dynamic on Afghanistan. Geography, membership and capabilities make the SCO an important forum to address the post-American challenges in Afghanistan.

The SCO was launched 20 years ago by China and Russia to promote inner Asia stability. Beijing and Moscow were also driven by fears about US power in the post-Cold War era and Washington’s ambition to promote human rights and democracy in the region.

A few months after the SCO was set up, the world saw the terror attacks on New York and Washington on September 11, 2001 by Al Qaeda that was thriving in the shelter provided by Taliban-ruled Afghanistan. The US marched in quickly to oust the Taliban from power and launched the Great War on Terror. This propelled Afghanistan to the centre stage of international politics and put it right at the top of the SCO agenda.

Beijing and Moscow did not oppose US intervention in Afghanistan in 2001. They had no quarrel with America’s immediate goal of ousting al Qaeda and other terror outfits from their periphery. China and Russia, however, were deeply apprehensive about the implications of extended American military presence in Afghanistan.

Unsurprisingly, there is a bit of schadenfreude in Moscow and Beijing today at the failure of the American mission in Afghanistan. Russia has not forgotten that the US had backed a jihadi insurgency against the Soviet occupation of Afghanistan in the 1980s, which ended in Moscow’s humiliating military retreat.

The US withdrawal from Afghanistan today also reinforces the strongly held conviction in Beijing that the US is in terminal decline. Coming at a time when China is offering an alternative to the Western model of domestic and international governance, the US defeat in Afghanistan will be seen in Beijing as a great ideological victory.

Iran has been locked in a confrontation with the US longer than either China or Russia, and has even more reason to see America pulled down by a peg to two in its neighbourhood. Pakistan Prime Minister Imran Khan, who has long been a critic of US policies in Afghanistan, might be tempted to say, “I told you so”. For the Pakistan army that has invested so much in the Taliban, it is a moment of geopolitical vindication in Afghanistan.

The quiet satisfaction in Moscow, Beijing, Tehran and Rawalpindi at seeing America humbled in Afghanistan, however, is tinged by worries about the long-term implications of Washington’s retreat. It is one thing for them to take joy in an American defeat, but it is entirely another matter that they have to cope with the consequences of the US withdrawal and the resurgence of the Taliban.

Neither Moscow nor Beijing would want to see Afghanistan becoming the nursery of international terror again under the Taliban. For China, potential Taliban support to the Xinjiang separatist groups is a major concern. Tehran can’t ignore the Sunni extremism of the Taliban and its oppressive record in dealing with the Shia, and Persian-speaking minorities. Rawalpindi worries about the danger of the conflict spilling over to the east of the Durand Line, and hostile groups like the Tehrik-e-Taliban Pakistan (TTP) gaining sanctuaries in Afghanistan.