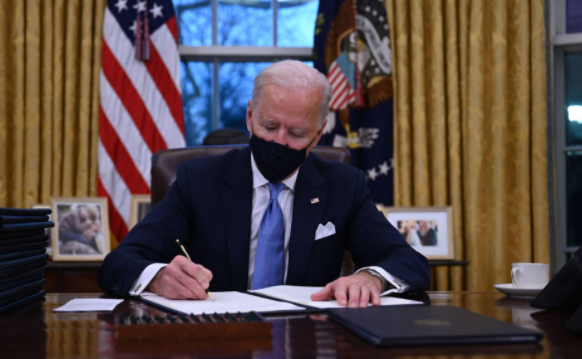 Just that acknowledgement of a key strategic imperative was enough for those frustrated by prolonged inaction on this front. “The increased focus on the IOR was bound to happen — the big challenge for us is how to better integrate it into the military planning for the Western Pacific,” Ashley Telis of the Carnegie Endowment for International Peace said. “Austin’s visit to India gives us a new opportunity to intensify collaboration with New Delhi. So, I think of this as a necessary and long overdue evolution of US thinking on the Indo-Pacific.”

Read More: How FPOs can help small and marginal farmers

A Congressional aide said, “There have certainly been rumblings about more US-India cooperation in the western IOR for a few years now, and Congress has specifically endorsed same, but I haven’t seen it emerge with this level of visibility before.”

China is one of these players. It has been ramping up its presence in the region and has its first and only foreign military base close by in Djibouti, which, incidentally, also hosts a US base. India has had an all-of-the-IOR approach as defined by Prime Minister Narendra Modi’s “Security and Growth for All” — SAGAR doctrine — since 2015.

The US has tended to look at the region through the prism of its Indo-Pacific strategy, which stops at the western shores of India, “wholly ignoring one half of the IOR”, Louis Bergeron, Nick Irion, and Jeff Payne said in an article in The Diplomat.

US lawmakers have been frustrated as well. The National Defense Authorization Act, 2020, sought to push the Donald Trump administration by directing it to brief Congress on military activities and cooperation with India in WIOR; how US geographic combatant commands coordinate their activities with the Indian military; and how a major defence partnership with India will be utilized to enhance cooperation.

The Trump administration was cognizant of the importance of the region. In a joint statement issued after the first 2+2 meeting in 2018, the two countries had underscored the “importance of deepening their maritime cooperation in the western Indian Ocean”. The next two 2+2s went with “Indo-Pacific region and beyond”.

But the Joe Biden administration might be ready to go beyond that “beyond”.