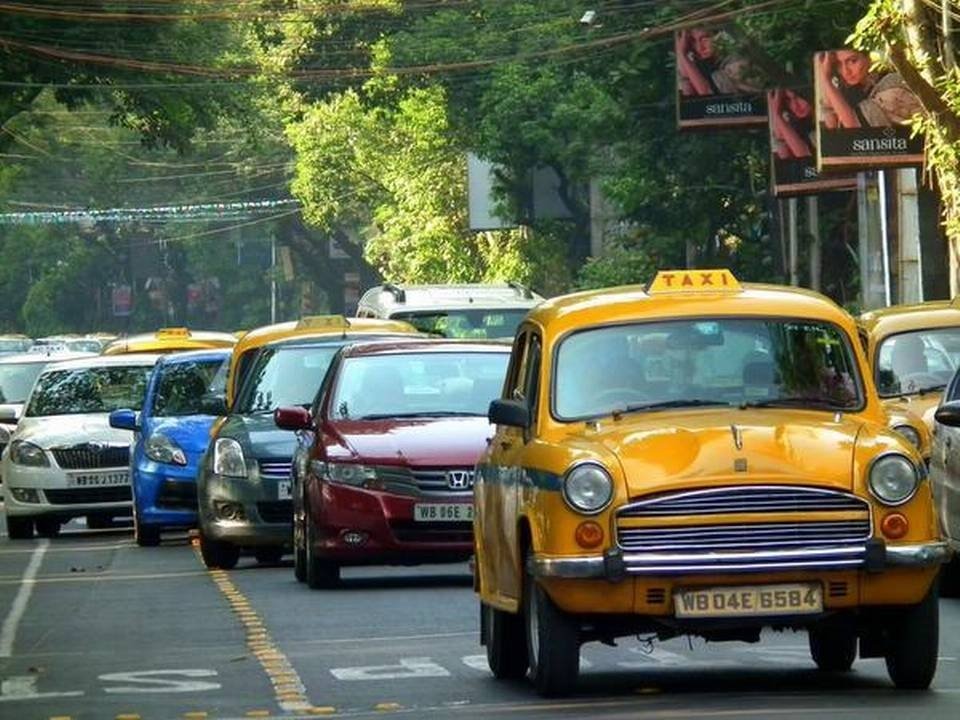 Will the government proposal help to achieve the clean air objective? When is it scheduled to come into force?

Union Transport Minister Nitin Gandhari has announced his Ministry’s approval of a ‘green tax’ on vehicles of specified vintage, as a means of dissuading people from using polluting vehicles. Among the major features of the measure is a 10%-25% additional green tax on the road tax payable by commercial transport vehicles that are older than eight years at the time of fitness certification renewal, and for personal vehicles after 15 years.

The policy provides exemptions for tractors, harvesters and tillers used in farms, hybrid, electric, ethanol, liquefied petroleum gas (LPG) and compressed natural gas (CNG)-powered vehicles, and a lower green tax for public transport vehicles such as buses; conversely, a higher additional 50% of road tax is proposed for vehicles in highly polluted cities, as well as differential tax based on fuel and vehicle type, such as diesel. Vehicles of government departments and public sector units that are older than 15 years are to be deregistered and scrapped. Green tax funds are to be kept in a separate account to help States measure pollution and tackle it. State governments must now comment on the proposal. The policy is scheduled to come into force on April 1, 2022.

India has been working on a scrappage policy for years that could, on the one hand, give a boost to the automobile industry and related businesses by stimulating demand, and lead to recovery of steel, aluminum, plastic and so on for recycling, on the other. Newer vehicles conforming to stricter emissions and fuel efficiency standards are more environment-friendly, and have modern safety features. In 2016, India notified the Corporate Average Fuel Economy (CAFE) Standard for passenger vehicles to boost efficiency. Those with not more than nine seats and weighing less than 3,500 kg were covered from April 1, 2017.

The average fuel consumption standard is given by the Power Ministry’s Bureau of Energy Efficiency (BEE) as less than 5.49 litres per 100 km. A second round of tighter efficiency norms is scheduled for 2022. Separate standards for light, medium and heavy commercial vehicles exist. CAFE also regulates CO2 emissions, while other pollutants such as carbon monoxide, oxides of nitrogen and Sulphur are covered by Bharat Stage fuel standards. The benefits from vehicle replacements can be gauged from Transport Ministry data: commercial vehicles making up 5% of the vehicle fleet but contribute an estimated 65-70% of total vehicular pollution.

The Centre provided funds under the Jawaharlal Nehru National Urban Renewal Mission (JNNURM) to State governments to augment bus fleets, and help the recession-hit bus industry in 2009. Globally, accelerated vehicle replacement schemes have been used in several countries. The most notable were those in Europe, besides the high-profile, $3 billion “Cash for Clunkers” or CARS (or Car Allowance Rebate System) programme in the U.S. after the 2008 recession. The official evaluation of the U.S. scheme was that it led to an average mileage efficiency increase of 58%, and upgraded vehicles generally were high on environmental benefits such as lower air pollution. Some critics say the U.S. scheme was not carefully targeted to primarily help those who could not afford a replacement. The BEE estimates that higher efficiency norms could result in a fuel use reduction of 22.97 million tons by 2025 in India.

In 2015, as the Transport Ministry was drafting it, Mr. Gandhari said the idea was to give a certificate to owners selling off old vehicles of specified age, which could be redeemed for a discount of ₹30,000 to ₹50,000 for new passenger vehicles. For a commercial vehicle, the benefits including taxes would be an estimated ₹1.5 lakh. This idea did not progress, however, and among those who expressed reservations on high costs was NITI Aayog. The Aayog was concerned that some sections may not be in a position to retire old vehicles because of the high capital cost.

The proposals in earlier drafts also envisaged tax discounts for those who exchanged old motors for new ones. The present initiative, however, has the limited objective of nudging the owners of older vehicles to sell them off rather than pay a green tax penalty. Without sufficient incentive or penalty, and careful targeting of vehicles with knowledge of their condition, a tax penalty could be less of a disincentive to commercial vehicle owners, since the tax would be far lower than its resale value and earnings potential; there would be no compulsion to retire it. Continued operation of the vehicles would defeat the clean air objective and bring no cheer to the automobile industry.

What are the options available to tweak the policy?

For a clean-up, commercial transport vehicles are of highest concern: on fuel efficiency, emissions and safety. The Centre could offer a green new deal with financial options such as loans and grants to smaller operators to scrap their junk vehicles, while escalating the green tax annually to achieve the nudge effect. A second stimulus to bus companies could help green the fleet and cut pollution.

Small operators such as autorickshaws could be offered low-interest loans, particularly to move to electric vehicles.