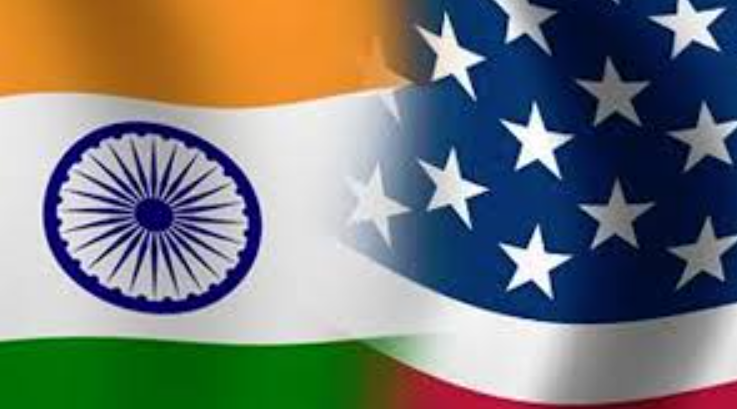 The two leaders spoke about democracy being a binding factor between the two countries. Once again, this is good news, for it is democracies which must stand at the forefront of battling the authoritarian model presented by China. They also agreed to collaborate more deeply on climate. And finally, counter-terrorism will continue to rank high on the list of priorities

The two sides also agreed to collaborate more deeply on climate. Mr. Biden will find that India’s position has shifted quite radically from the time he was last in office when New Delhi was viewed as a reluctant partner — India has stopped being defensive on climate and worked on its Paris commitments seriously. And finally, counter-terrorism will continue to rank high on the list of priorities, and the US must internalize that this battle will remain incomplete till it holds Pakistan accountable. What is clear is that notwithstanding possible missteps, the Delhi-DC dance will continue under the new administration.