Volcanism Includes all the phenomena connected with movement to molten material from beneath to the ‘surface. Thus it includes
⦁ generation of Magma;
⦁ intrusion of Magma; and
⦁ extrusion of Magma and associated materials

What is magma? –Magma is Kneaded mixture, but any hot mobile material is called magma.
Nature of magma–It is molten silicate, not entirely liquid but a mixture of solid, liquid and gas.
Important components: SiO2, H20, Al, Ca, Fe, Mg, Na k, of which Si is the most important
⦁ Magma is of many types:
⦁ Granitic having 70%, Sio2-It is viscous, having a temperature <800°C.
⦁ Basaltic magma having 55-60% silica content is more fluid and mobile 1200°C.
⦁ Alkaline-high ratio of Na/K to silicon. ⦁ As compared to the countryside, daytime moisture is lower due to less evaporation and more mixing. 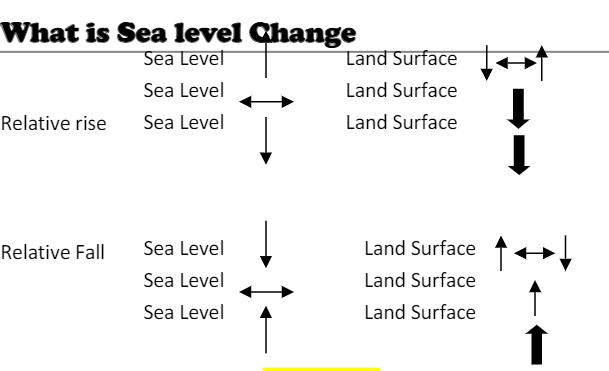 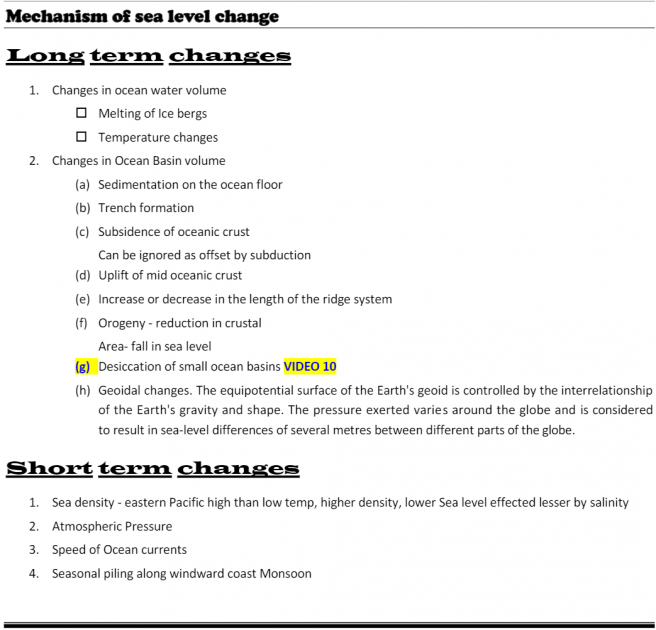