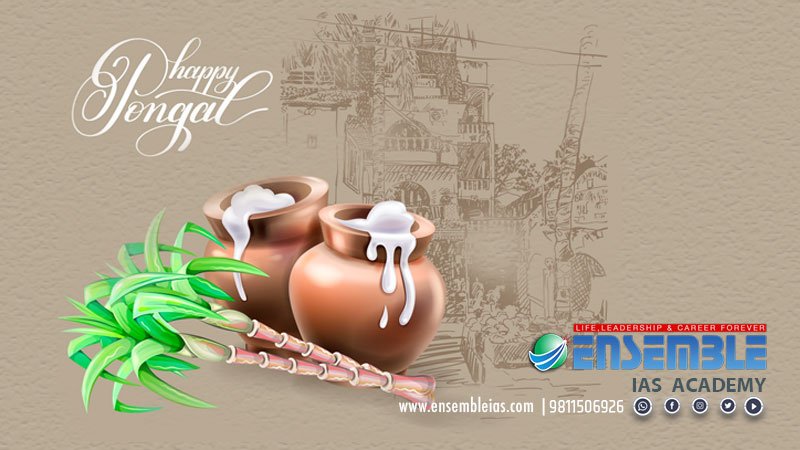 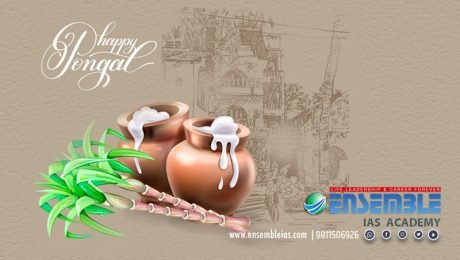 It is observed at the start of the month Tai according to Tamil solar calendar and this is typically about January 14. It is dedicated to the Sun god, the Surya, and corresponds to Makar Sankranti, the harvest festival under many regional names celebrated throughout India. The three days of the Pongal festival are called Bhogi Pongal, Surya Pongal and Maattu Pongal. Some Tamils celebrate a fourth day of Pongal as Kanum Pongal.

According to tradition, the festival marks the end of winter solstice, and the start of the sun’s six-month-long journey northwards when the sun enters the zodiac Makara (Capricorn). The festival is named after the ceremonial “Pongal”, which means “to boil, overflow” and refers to the traditional dish prepared from the new harvest of rice boiled in milk with jaggery (raw sugar).[11][5] To mark the festival, the pongal sweet dish is prepared, first offered to the gods and goddesses (goddess Pongal), followed sometimes with an offering to cows, and then shared by the family. Festive celebrations include decorating cows and their horns, ritual bathing and processions. It is traditionally an occasion for decorating rice-powder based kolam artworks, offering prayers in the home, temples, getting together with family and friends, and exchanging gifts to renew social bonds of solidarity.

Pongal is one of the most important festivals celebrated by Tamil people in Tamil Nadu, Andhra Pradesh, Telangana and Puducherry in India.It is also a major Tamil festival in Sri Lanka. It is observed by the Tamil diaspora worldwide, including those in Malaysia, Mauritius, South Africa, Singapore,United States, United Kingdom, and Canada.