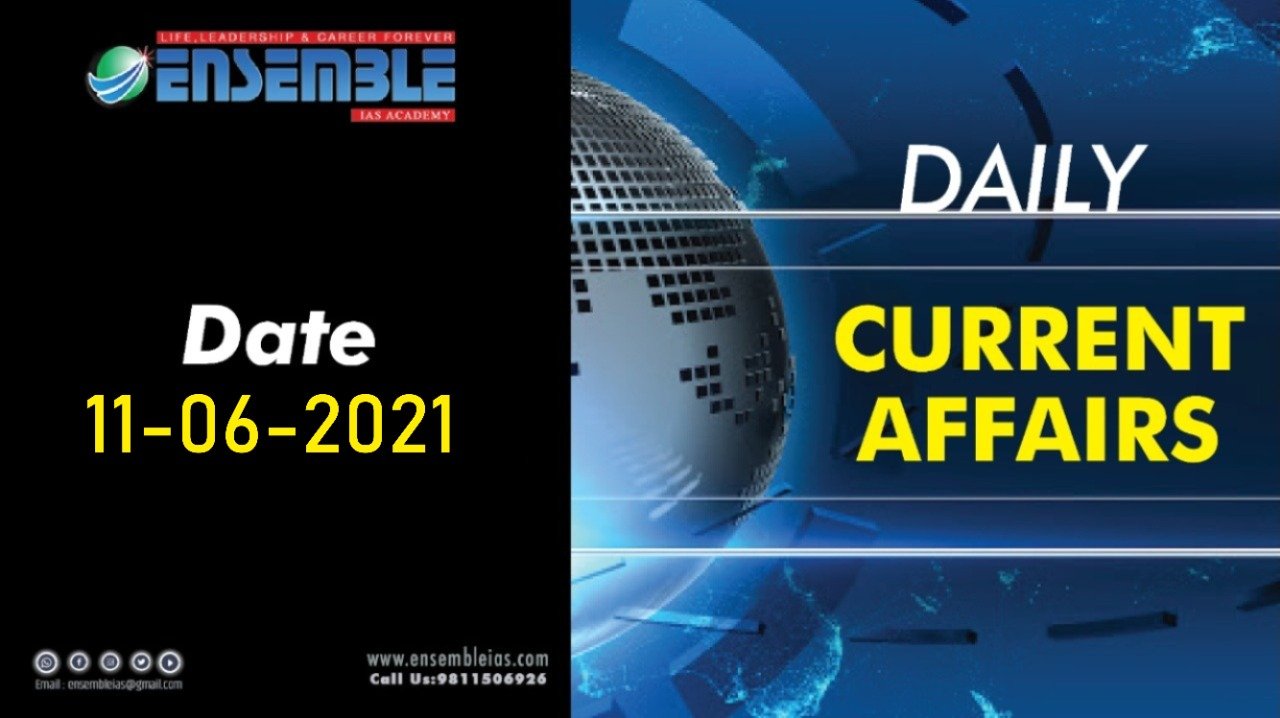 Q-Consider the following statement related to to Configuration of hospitality Technology and Tourism Industry (CHATT)?

2)  It is created by Mo Tourism

3) It provides for participation in real round programs access to travel tech ecosystem signature business events , Inclusion of  experts.

a) It is a type of spyware developed by Israeli armed forces.

b) It is the malware which attacked on the US air force and hack the important information.

c) It is a technique which is using in reducing the spread of dengue.

d) It is a type of Bitcoin.

What is ‘Miraculous’ mosquito hack?

2) Black purchase of drones manufactures and sold by companies made by Chinese Government.

3)  Provide of review of export central on items which could be support human rights abuses.

●        The U.S. Senate voted 68-32 to approve a “sweeping package of legislation” in a bid to boost USA’s ability to compete with Chinese technology.

●        China, while responding to vote, objected to being cast as an imaginary U.S. enemy.

Chinese parliament while expressing “strong indignation and resolute opposition” to legislation describe the bill as “paranoid delusion of wanting to be the only winner”. China said, bill has distorted original spirit of innovation and competition.

Provisions of the bill

Q-What is the name of India’s Thailand naval exercise?

This is the first biannual exercise in which Saryu, an indigenously built Naval Offshore Patrol Vessel called Saryu from Indian Navy and His Majesty’s Thailand Ship (HTMS) Krabi along with Dornier Maritime Patrol Aircraft from both navies are participating.

Both the countries share friendly ties as both are members of Bay of Bengal grouping of seven countries which brings South Asian, Thailand and Myanmar from South East Asia under single platform.

1) It works on blockchain technology

2) The supply of Bitcoin is regulated by software and the agreement of the system.

1) RBI has governor and not more than 4 deputy governors as work as official director.

2) Their tenure fixed for 5 years.

3) They appointed by president of India