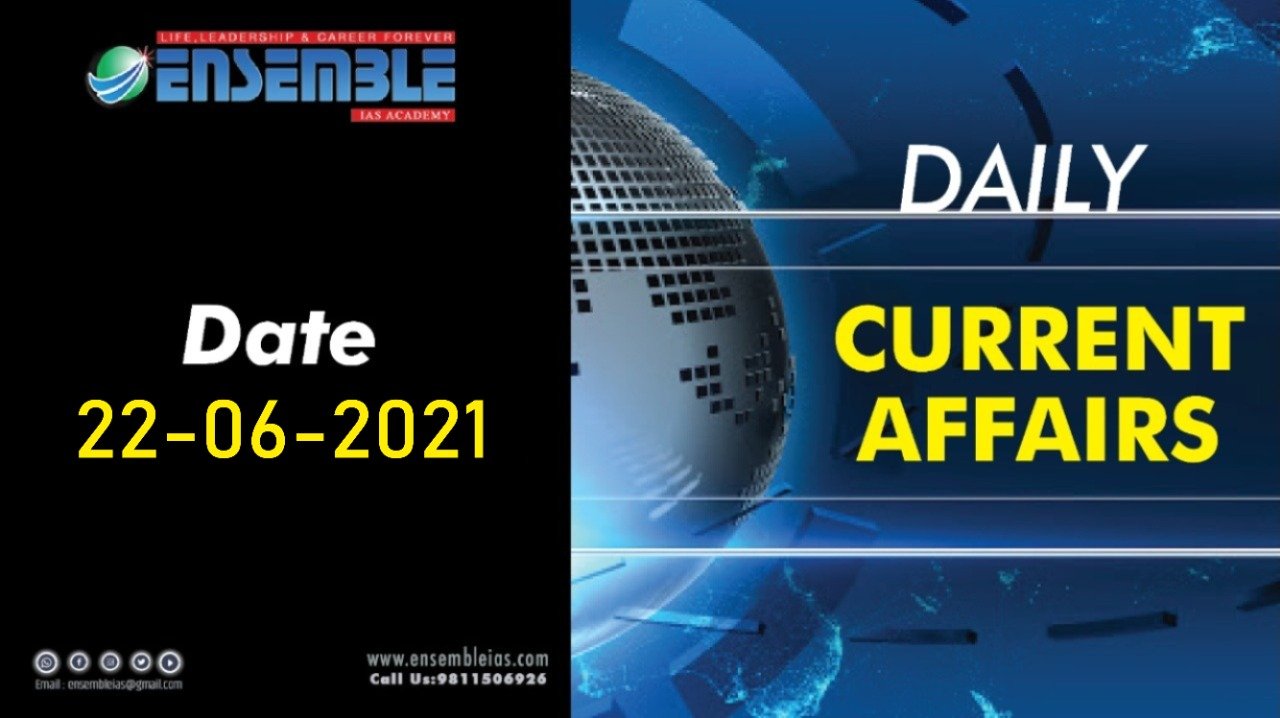 Q- Which of the following options is or are correct?

B. 43-year-old weightlifter had competed in men’s weightlifting competitions before gender transition in 2013.

C. Hubbard has been eligible to compete at Olympics since 2015.

D. In 2015, International Olympic Committee issued guidelines to allow any transgender athlete to compete as woman on the condition that their testosterone levels are below 10 nanomoles per litre for at least 12 months before they take part in first competition.

A. Hubbard is a New Zealand weightlifter who has been selected to compete at 2020 Summer Olympics.

B.  She will be the first transgender athlete to compete in Olympic Games after gender transition.

D. However, these records were later surpassed by David Liti. Hubbard transitioned to female and became Laurel Hubbard in 2012.

E. She won a silver medal at 2017 World Championships and gold in 2019 Pacific Games in Samoa.

F. She also competed at 2018 Commonwealth Games but a serious injury set back her career.

Which of the following given above is/are correct?

A. The takeover panel looks into application that seeks exemption from mandatory open offer which as acquirer needs to make to minority shareholders.

B. N Venkatram MD and CEO of Deloitte India has been appointed as the new member of Takeover Panel.

D. He was also the former presiding officer of Securities Appellate Tribunal.

E. Panel was constituted in accordance with regulation 11(5) of SEBI (Substantial Acquisition of Shares and Takeovers) Regulations, 2011.

Other members of takeover panel are:

A. Darius Khambata, who was former advocate general in Maharashtra and

B. Thomas Mathew T who was former chairman of Life Insurance Corporation of India.

Q- Which Institute have found CASSAVA as a raw material for bioethanol production?

B. As a biofuel crop, cassava has several advantages over sugarcane.

C. Cassava is having a high starch content and ability to grow under low management conditions.

D. It has been globally recognised as a potential candidate for bioethanol production.

E. However, economic viability to scale-up production from cassava varieties has to be ascertained because of failure of an alcohol plant set up in Palakkad in 1990s.

A. Its starch is having a unique physicochemical and functional properties which finds extensive applications in food and industrial sectors.

B. Agricultural residues of cassava like peels, stems and leaves are the potential feedstock for 2G bioethanol production.

Production of Cassava in India

A. Cassava, also known as Tapioca, production in India is estimated to be 4.98 million tonnes.

B. Tamil Nadu, followed by Kerala accounts for major amount of production.

C. Its cultivation is also extending towards non-traditional areas like Maharashtra in order to meet projected demand for starch.

B. India has a target to produce 1,016 crore litres of ethanol for its blending programmes

d) None of the above Japan to allow 10,000 local fans at Olympics

A. Olympics organisers has capped the number of spectators at 10,000 for each venue in the 2020 Tokyo Games following the warnings of experts that event without fans will be a least risky option during the Covid-19 pandemic.

B. This decision was taken because, vaccine roll-out has been slow in Japan and medical system pushed to the brink. Though, Japan has avoided explosive coronavirus outbreaks which has devastated other countries.

C. Limit for Games will be set at 50% of venue capacity.

D. This limit is subject to reduction after July 12, on the basis of provisions of any emergency or anti-infection measures.

A. It is officially called as Games of XXXII Olympiad and also known as Tokyo 2020. It is an upcoming international multi-sport event which will be held from July 23 to August 8, 2021 in Tokyo, Japan.

C. But it was postponed in March 2020 because of COVID-19 pandemic.

E. Even though it has been rescheduled for 2021, it retains Tokyo 2020 name for marketing and branding purposes.

F. This was the first time that Olympic Games have been postponed and rescheduled.

A. 2020 Games will be the second time that Japan has hosted Summer Olympic Games.

B. First Summer Olympic was held in Tokyo in 1964.

C. This also makes Tokyo, the first city in Asia to host Summer Games twice. 2020 games will be the fourth Olympic Games to be held in Japan.

1) This Authority is a 15-member body which will be constituted to protect & improve the quality of coastal environment.

2) It will also regulate all developmental activities in CRZ areas

A. Karnataka Coastal Zone Management Authority is a 15-member body which will be constituted to protect & improve the quality of coastal environment.

B. Its primary work is to prevent, abate and control environmental pollution in Coastal Regulation Zone of Karnataka.

C. It is headed by Additional Chief Secretary, State Department of Forest, Ecology and Environment, Bengaluru.

D. Term of office of present members is for three years.

A. Authority will examine the application received for approval of project proposal, if it is in accordance with approved Coastal Zone Management Plan.

B. It will also regulate all developmental activities in CRZ areas as specified in the 2011 notification.

C. It is responsible for enforcing and monitoring provisions of notification.

D. It will examine the proposals received from Karnataka government for changes or modifications in classification of CRZ areas.

F. It will inquire or review cases of violations or contraventions of notification suo moto.

G. Authority has been authorised to file complaints under Section 19 of Act.

1- This study was led by IIT-Guwahati professor Anamika Barua.

3- This study was led by IIT Kharagpur Prof. Seema Singh

A. Researchers from Indian Institute of Technology, Guwahati have found way for better water management policies in India through Virtual Water analysis.

B.  This study was led by IIT-Guwahati professor Anamika Barua.

A. According to the professor, Virtual Water (VW) is water involved in production & trade of food & non-food commodities & services.

B. Virtual water is that “invisible” water that has been consumed in the entire lifecycle of product or service.

B. As per the study, states with chronic water scarcity, planning & implementation of sustainable agriculture are crucial to achieve water and food security.

A. Assessment is done with the aim of inducing sustainable use which can lead to water security.

B. It will also address the gap between science & policy on water scarcity by analysing water flows hidden in agriculture products which are moving across states in India.

C. It can also help in framing evidence-based water policies and establishing link between hydrological-economic-institutional aspect of water scarcity.

Q- Which one of the following Country is going to host Green Hydrogen Initiatives?

A. India is to host a two-day summit on Green Hydrogen Initiatives. Summit will start on June 22, 2021 involving the BRICS nations.

B.  This prestigious event offers a platform to share their respective Green Hydrogen initiatives & views on how to take it to next level in their countries.

What are different types of Hydrogen?

B. On the other hand, Green Hydrogen is obtained entirely from renewable power sources.

A. Green hydrogen is Environment friendly because its usage led to zero emissions.

B. It is a clean burning molecule which can decarbonise sectors like iron & steel, chemicals, and transportation.

C. Green Hydrogen will also help in transition towards clean electric mobility and will help in reducing dependency on minerals & rare-earth element-based battery for energy storage.