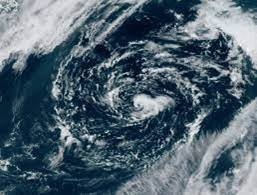 According to National Hurricane Centre, Miami, subtropical storm Ana is drifting northeast across the Atlantic Ocean after causing rain to Bermuda. Thus, first named Atlantic storm will cause no damage to land and will dissipate soon. 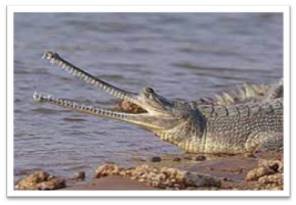 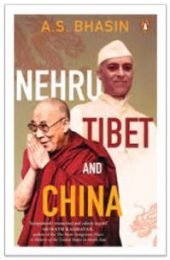 According to the ‘Protected Planet Report 2020’ released by United Nations Environment Programme – World Conservation Monitoring Centre (UNEP-WCMC) and the International Union for the Conservation of Nature (IUCN), around 21 million square kms (which is 7 times the size of India) have been added within the Protected & Conserved Areas of the world since 2010.

Rare Super Blood Moon to be observed on May 26

What is a supermoon?

What is lunar eclipse?

What is a full moon?

What is a red moon?

d)ALL OF THE ABOVE