What are the functions of NASA new earth system observatory ?

d)Tracking the rate at which ice sheets are melting 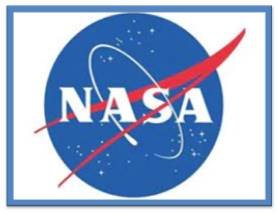 NASA has set up a new Earth System Observatory which will help in mitigating climate change, forest fires and hurricanes. It will also support real-time agriculture. 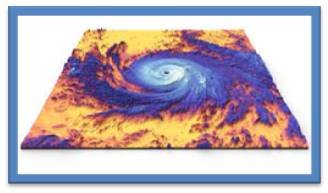 Which is not the primary objective of Mekedatu Project ?

What are the India-Israel 3- year program for cooperation in agriculture which are signed recently ?

c)New programme for increase the income of farmer

What is the main objective of National Mission on use of Biomass?

b)to sell to the biofuels to other countries

The term co firing which.is one of the objective of National mission on use of biomass is –

Govt to set up National Mission on use of Biomass

Union Ministry of Power has announced to set up a ‘National Mission on use of Biomass’ in coal based thermal power plants. This decision was taken to address issue of air pollution caused due to farm stubble-burning.