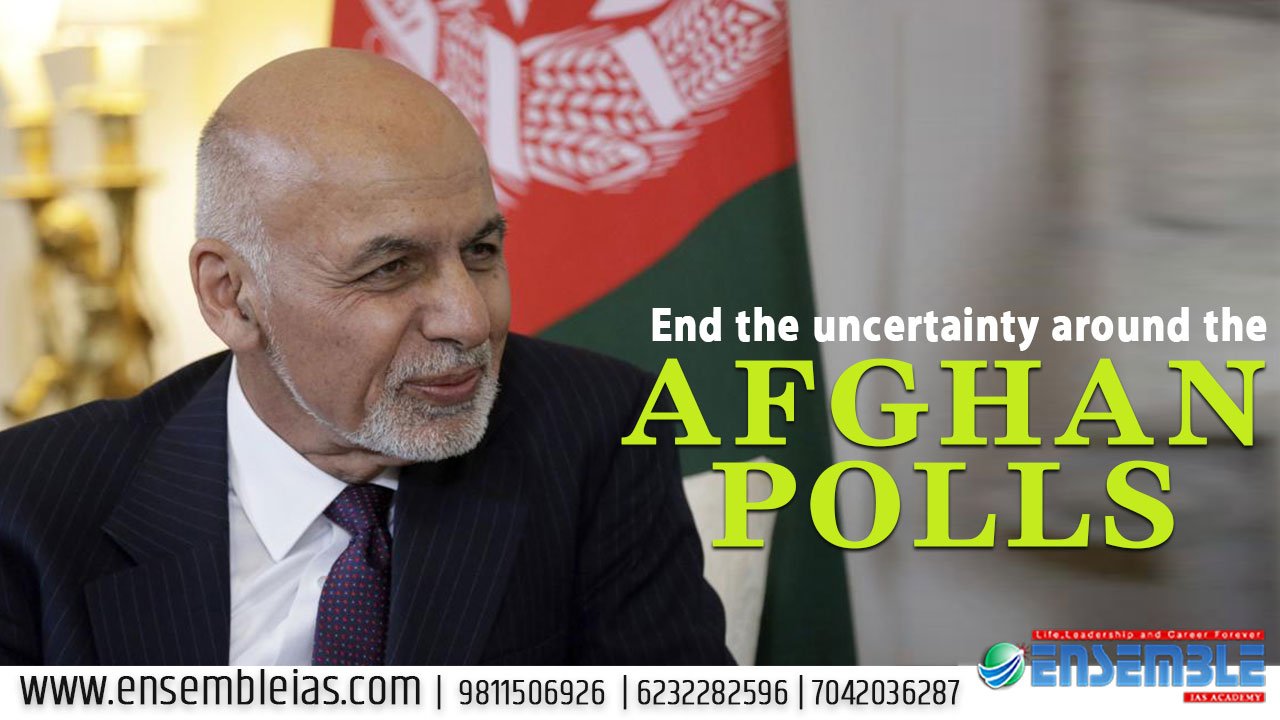 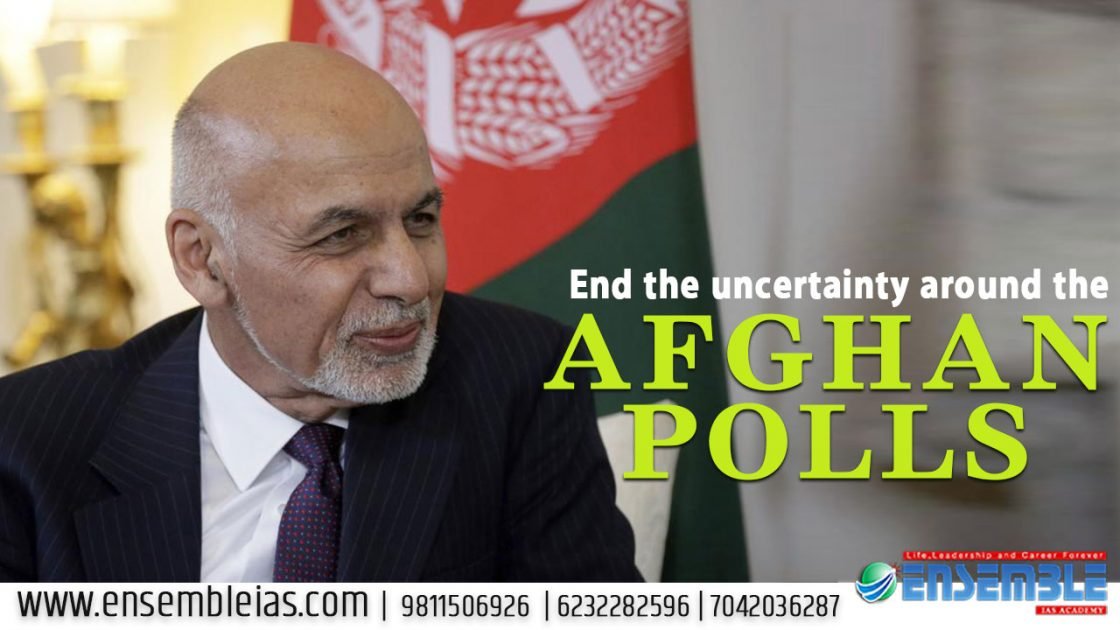 Afghan Polls: A lot is at stake. India’s interest lies in a democratic Afghanistan

To describe Afghanistan’s presidential election process as troubled will be an understatement. Though the election was held almost three months ago, and that too after being delayed on three occasions, only the preliminary results were announced this week. They show President Ashraf Ghani is on course for a second term.

The turnout was at an all-time low, and only 1.85 million votes were counted, though the country has more than nine million registered voters. The preliminary results have been questioned by contender Abdullah Abdullah. The election commission has said the outcome could change and it also hasn’t ruled out the possibility of a second round of voting.

It is, therefore, understandable that countries with major stakes in the future and security of Afghanistan, such as India and the United States (US), have reacted with some amount of scepticism. They have called for complaints to be addressed in a transparent manner so that the final results can be declared soon.

These countries have also called on the eventual winner to strengthen democracy and pick a team that reflects Afghanistan’s diversity. The uncertainty caused by the fractured mandate of 2014, when the US had to broker an awkward and dysfunctional power-sharing arrangement between Mr Ghani and Mr Abdullah, is still fresh in many minds.

There is far too much at stake for India in Afghanistan, and not just the $3 billion in aid provided so far, for any sort of lingering uncertainty to hamper the democratic process.

This is particularly so at a time when Afghan leaders have to take control and ownership of negotiations with the Taliban, instead of letting them being driven by the US or Pakistan.

While bolstering Afghanistan’s efforts to tackle terrorism through security assistance, India and other players must help strengthen democracy and its institutions.