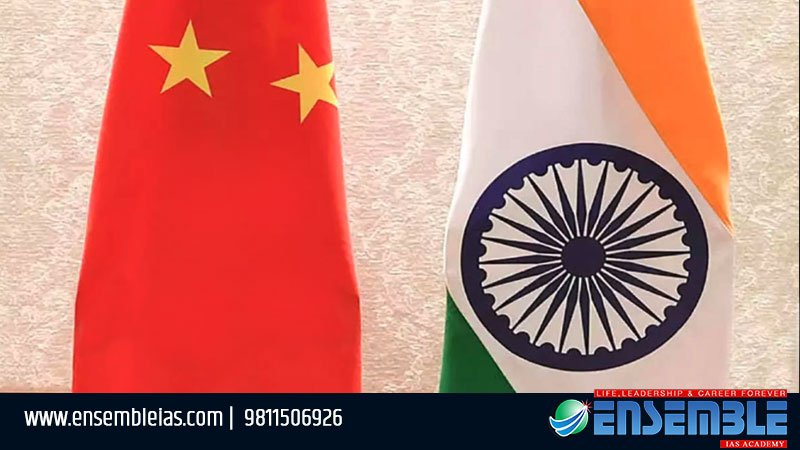 On China, the trade dilemma
One key reason the US has struggled to deal with an aggressive China is precisely its economic web of interdependence with China. India must continue to do business with China, but on better terms, without compromising its interests.
On Tuesday, Bloomberg, based on provisional figures from the commerce ministry, reported that trade between India and China in 2020 was worth $77.7 billion. This was, do remember, a year marked by the pandemic as well as the border standoff, which had seen India consciously attempt to cut down its economic linkages with China. Yet, as the report said, China, despite a dip in trade volume compared to 2019, was India’s top trading partner and Indian imports from China, at $58.7 billion, were higher than imports from the United States and the United Arab Emirates put together. The silver lining is that India’s exports to China grew 11% to a little over $19 billion.

The figures reveal four key features of India’s political economy, which will shape India’s geopolitical posture. First, for all the talk of self-reliance as a goal, India is inextricably linked to not just friendly countries but even potential adversaries in a complex economic web. The dependence on China for a range of goods means that Indian firms will find it hard to develop alternative supply sources in quick time. Neither will Indian consumers find it easy to shift away from cheap Chinese consumer goods they have got used to. Two, the composition of the trade remains a matter of deep concern — while the growth in Indian exports is positive, the trade relationship is skewed in China’s favour. This is both because of China’s unfair tariff practices and India’s own inability to compete effectively.

Read Also:India and China standoff and its effects

Three, as the border stand-off eases, especially in Pangong Tso, it is unclear whether India will continue to take a strong stance on economically delinking itself from China — or whether it will go back to business-as-usual. There are indications that progress at the border will result in a gradual, perhaps even linked, resumption of the economic relationship. But both military and economic imperatives dictate that there shouldn’t be return to the economic status quo — and the future economic relationship must be more equal. And finally, these figures show how far India has to go in being able to develop a geopolitically autonomous posture. One key reason the US has struggled to deal with an aggressive China is precisely its economic web of interdependence with China. India must continue to do business with China, but on better terms, without compromising its interests.