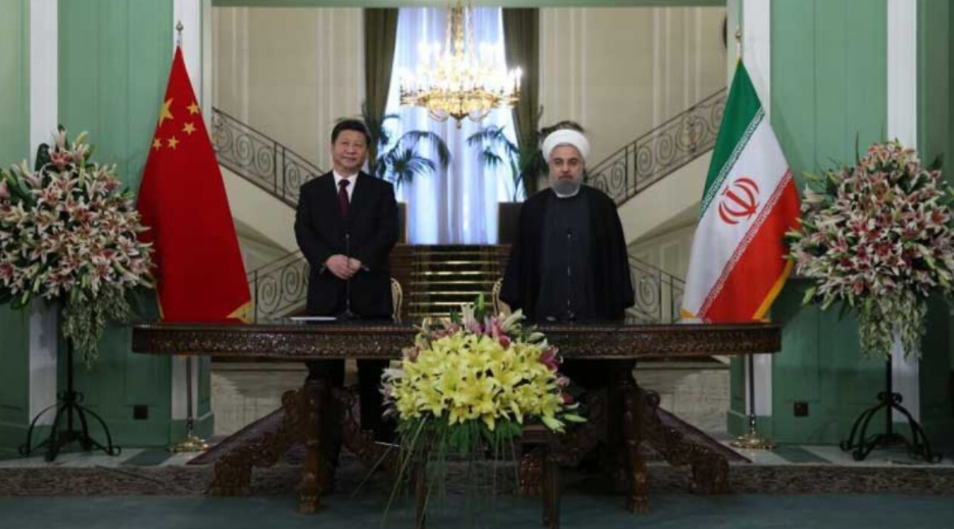 The countries signed a sweeping pact on Saturday that calls for heavy Chinese investments in Iran over 25 years in exchange for oil — a step that could ease Iran’s international isolation.

China agreed to invest $400 billion in Iran over 25 years in exchange for a steady supply of oil to fuel its growing economy under a sweeping economic and security agreement signed on Saturday.

The deal could deepen China’s influence in the Middle East and undercut American efforts to keep Iran isolated. But it was not immediately clear how much of the agreement can be implemented while the U.S. dispute with Iran over its nuclear program remains unresolved.

President Biden has offered to resume negotiations with Iran over the 2015 nuclear accord that his predecessor, President Donald J. Trump, abrogated three years after it was signed. American officials say both countries can take synchronized steps to bring Iran into compliance with the terms of the agreement while the United States gradually lifts sanctions.

Iran has refused to do so, and China has backed it up, demanding that the United States act first to revive the deal it broke by lifting unilateral sanctions that have suffocated the Iranian economy. China was one of five world powers that, along with the U.S., signed the 2015 nuclear agreement with Iran.

The foreign ministers of the two countries, Javad Zarif and Wang Yi, signed the agreement during a ceremony at the foreign ministry in Tehran on Saturday, according to Iran’s semiofficial Fars News Agency. That capped a two-day visit by Mr. Wang that reflected China’s growing ambition to play a larger role in a region that has been a strategic preoccupation of the United States for decades.

“China firmly supports Iran in safeguarding its state sovereignty and national dignity,” Mr. Wang said in his meeting with President Hassan Rouhani, the Chinese foreign ministry reported. The United States, Mr. Wang said, should immediately rescind its sanctions on Iran and “remove its long arm of jurisdictional measures that have been aimed at China, among others.”

Iran did not make the details of the agreement public before the signing, nor did the Chinese government give specifics. But experts said it was largely unchanged from an 18-page draft obtained last year by The New York Times.

That draft detailed $400 billion of Chinese investments to be made in dozens of fields, including banking, telecommunications, ports, railways, health care and information technology, over the next 25 years. In exchange, China would receive a regular — and, according to an Iranian official and an oil