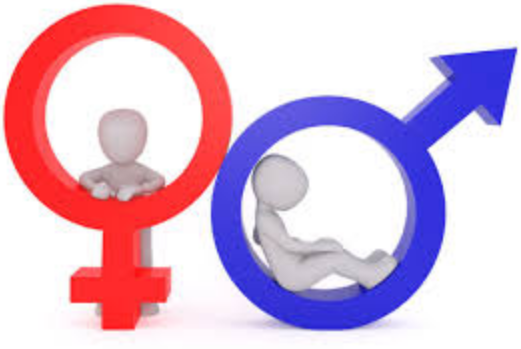 India’s development potential will remain unmet if half its citizens are excluded. Bridge the gender gap

India has slipped 28 places to rank 140 among 156 countries in the World Economic Forum’s Global Gender Gap Report 2021, becoming the third-worst performer in South Asia. According to the report, India has closed 62.5% of its gender gap. Among India’s neighbors, Bangladesh is ranked at 65, Nepal at 106, Pakistan at 153, Afghanistan at 156, Bhutan at 130, and Sri Lanka at 116, making the region the second-lowest performer on the Global Gender Gap Index (GGGI). GGGI is based on four parameters: Economic participation and opportunity, educational attainment, health and survival, and political empowerment.

The world has fared the worst on the economic participation and opportunity sub-index. India has only closed 31.6% of the gap on this sub-index. Interestingly, this gap is not just seen in unskilled/low-skill segments but is equally pronounced in high-skill job segments. There is also a deeper problem. According to the Periodic Labour Force Survey 2018-19, the female labour force participation rates among women aged above 15 years are as low as 26.4% in rural areas and 20.4% in urban areas in India. A 2018 report of the NITI Aayog, which reviewed the performance of states on Sustainable Development Goals, showed all states performed poorly on gender equality.
Read More: China, With $400 Billion Iran Deal, Could Deepen Influence in Mideast

Both supply and demand factors, economists point out, contribute to the low levels of employment of women — from domestic responsibilities to the lack of demand for their labour to inadequate support infrastructure. There has also been movement out of agriculture into informal and casual jobs. These challenges have now been exacerbated by the pandemic, which is likely to have a scarring effect on women’s future economic opportunities, risking inferior re-employment prospects and a persistent drop in income.

Over the years, legal reforms, gender-responsive social protection and public service delivery systems, quotas for women’s representation, and support for women’s movements have made a difference. It is now more important than ever to scale up these gender-positive recovery policies and practices, and provide enabling conditions for women to be employed, including better and safer transport, provision of hostels, and social security. Women’s participation in the economy must improve substantially, as must India’s record on other parameters. The country’s development potential will remain unmet if half its citizens are excluded.