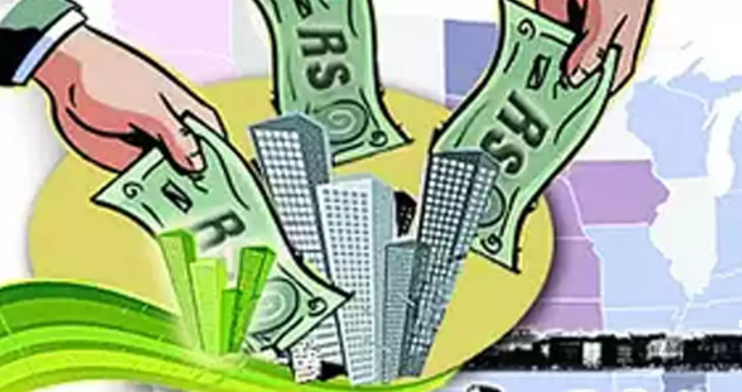 The occasion of Sensex, the benchmark index of BSE crossing 50,000 (it has since fallen below that level), has been used by analysts to don their cheerleader costumes and predict that it could touch 100,000 in the next five years.

That’s entirely possible — the general direction of any sound equity index in the long-term is northward — but it must be acknowledged that at this point in time, three-quarters of the way through a year when the Indian economy will shrink by 7.7%, the index, and by extension, the market, do appear overheated.

On Thursday, the day when the index crossed 50,000, India’s price-earnings multiple (a measure of whether a stock is overvalued or undervalued) was 34.36. The average PE multiple of the S&P 500 is around 13-15, and by any measure, and in any market, a multiple of 34.36 is definitely high. And only six of the constituents of the Sensex have a so-called PEG ratio (the Price Earnings Multiple compared to earnings growth) less than 1, an indication that they are undervalued. The rest, like many other stocks in the Indian market, are perhaps overvalued.

Still, both the PE multiple and the PEG ratio are based on past (or trailing) earnings, and the market is booming today because people expect the future to be rosier. There is some merit in that. The economy is expected to grow in 2021-22 (by 8.8%, according to the International Monetary Fund), and in 2022-23 (when the services sector is really expected to revive after the pandemic). There is also a global surge in liquidity, facilitated by a loose monetary policy across the world, and at least some of that money is flowing into India. Foreign institutional investors (FIIs) bought around $23 billion of Indian equities in 2020, the highest across emerging markets. That could continue through 2021. And companies (at least the good ones that happen to be in sectors that are reviving fast) are expected to do better too; according to a research note from UBS Global Wealth Management, earnings of companies in developing countries could increase 28% this year. That kind of growth could mean saner PE multiples and PEG ratios if future earnings are considered. The questions investors have to ask themselves, as always, have to do with their investment goals, risk appetite, and time frame. That is more important than being carried away by the euphoria brought about by big numbers — such as 50,000.