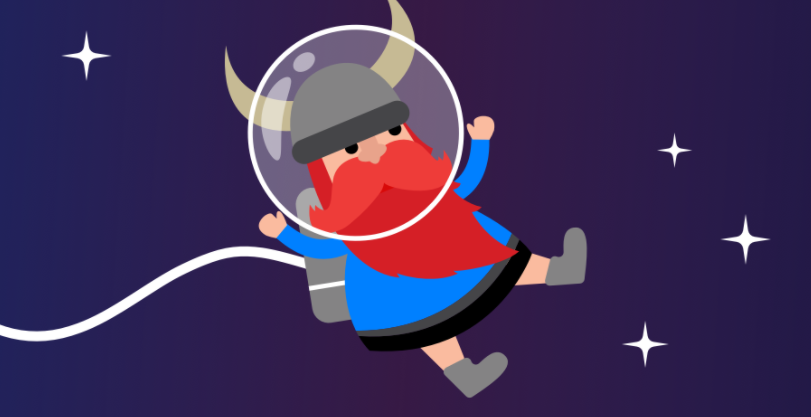 On Thursday, the bellwether BSE Sensex breached the psychological 50,000 milestone for the first time before slipping back a bit. Indian equity markets were not alone in being euphoric. Global stock markets surged with the inauguration of the Joe Biden presidency in the US and promise of a $1.9 trillion stimulus. Repeated bouts of stimulus, particularly of the monetary variety by global central banks, have led to an unprecedented boom in equities. The US Fed’s balance sheet has now expanded to almost 43% of the country’s GDP, sending a wave of money into emerging markets.

India is no stranger to monetary stimulus. RBI’s balance sheet expanded almost 15% over the last year to Rs 43.56 lakh crore, as it pumped in liquidity to stabilize the economy and bring down interest rates. These developments have led to a mismatch between the real economy, which is expected to shrink, and soaring share prices. For sure, equity indices reflect a view of the future. The next financial year will, by all forecasts, see a sharp rebound as the economy reverts to normalcy. The key issue is the growth path after that.

India’s economic woes didn’t start with the pandemic. There was a slowdown for two preceding years, partly on account of financial sector troubles. In this context, the current buoyancy in financial markets has policy makers worried as this phase tends to exacerbate risk taking behavior. It’s important to remember that RBI’s financial stability report anticipates an increase in banks’ bad loans by 6 percentage points to 13.5% of advances by September. So, what’s the antidote to potential problems? Deep structural reforms. This requires the government to use Prime Minister Narendra Modi’s unmatched political capital. Reforms receive broad support when people are persuaded about future benefits. This needs constant communication and a push from the top.