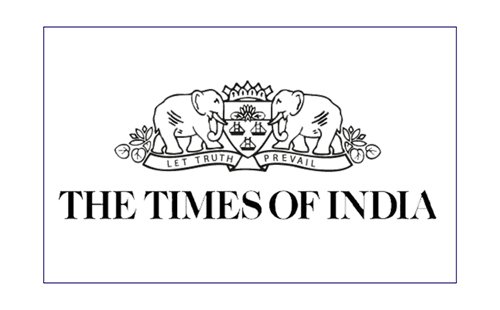 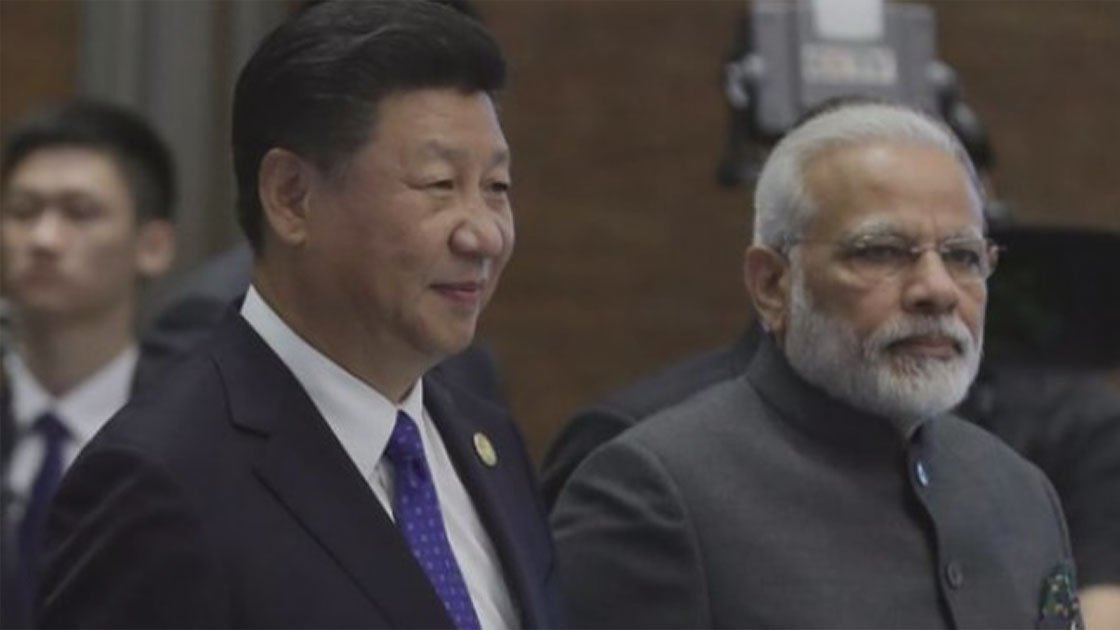 The second informal summit between Prime Minister Narendra Modi and Chinese President Xi Jinping scheduled to begin this Friday at Mamallapuram has a sense of tension hanging over it. For one, as this goes to print neither side has officially announced the meeting. Second, a host of irritants has cropped up in the bilateral relationship since India abrogated special status for Jammu & Kashmir in August. China took Pakistan’s side on Kashmir and even brought the matter to the UN Security Council at Islamabad’s behest. Adding fuel to fire is the recent remark by China’s envoy to Pakistan Yao Jing that Beijing would continue to stand by Islamabad on Kashmir and help get Kashmiris ‘justice’.

This is equivalent to India raising the pitch against China on its activities in Xinjiang where Beijing has incarcerated a million Uighurs. It could also be equivalent to New Delhi aggressively promoting the Tibetan government-in-exile. But the Indian leadership has refrained from doing either given Chinese sensitivities. For Beijing, however, Indian sensitivities are of little consequence. That’s why it continues to hector India with PLA incursions across the Line of Actual Control and by continually bailing Pakistan out despite its sponsorship of anti-India terror.

That said, the Modi-Xi informal meet is still likely to happen as both sides would like to keep up appearances of engagement. However, there is no denying that China today is the biggest strategic challenge for the Modi government. Beijing wants to be the central pillar of a new Asian order. This is exemplified by its assertive tactics in the South China Sea where Chinese vessels have intruded deep into Vietnam’s Exclusive Economic Zone and harassed operations at an oil and gas block where India is a partner.

On trade, China continues to play hardball in Regional Comprehensive Economic Partnership (RCEP) negotiations. While India has agreed to remove duties on 74% of its traded goods with China over a period of 20 years, China is unwilling to offer tariff elimination in 90% of traded goods. In fact, the India-China trade relationship reeks of colonialism where Chinese market restrictions ensure that India largely exports raw materials to China and the latter exports finished goods to this country. The only way to counter this is for New Delhi to insist on reciprocity from Beijing. Plus, India needs to rapidly grow its economy and boost ties with the West to shore up its strategic depth. Beijing respects power. New Delhi should start building it up.