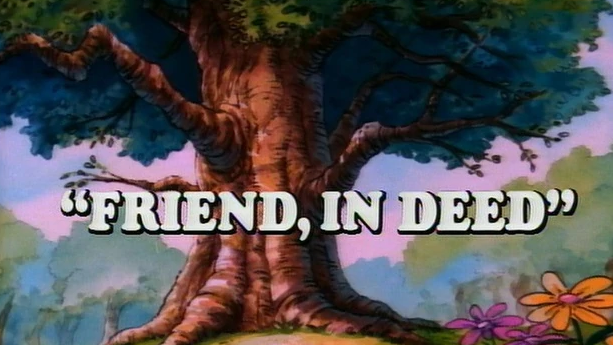 In a crucial year for India-Bangladesh ties, Delhi must not lose the moment, or take Dhaka for granted

During a visit to Dhaka a few days ago, External Affairs Minister S Jaishankar efforts were focused on underlining Bangladesh’s importance to India as a “key partner” not just in South Asia but in Delhi’s Look East policy, and in the wider Indo-Pacific region. Jaishankar undertook the visit to prepare the ground for Prime Minister Narendra Modi’s visit on March 26, for the centenary celebrations of Father of the Nation, Mujibur Rehman.

This year also marks two other anniversaries — the 50th year of Bangladesh’s liberation from Pakistan in which India played a crucial part, and 50 years of India-Bangladesh diplomatic relations. An enormous reserve of goodwill for India exists in Bangladesh for these historical reasons, as well as the strong cross border linguistic and cultural links. But Delhi needs to stop taking the goodwill for granted.

In recent years and months, controversial references to Bangladesh and its people in domestic discourse by senior members of the BJP, particularly during elections, and after the citizenship amendment law was enacted, have cast shadows on ties. Foreign Secretary Harsh Shringla’s Dhaka visit last year, and the participation of a Bangladesh Army contingent in the Republic Day parade this year, were the first signs after months that damage control efforts were underway.

The two sides, he said, were “working so hard to expand our relationship to whole dimensions, ranging from security, trade, transport and connectivity, culture, people to people ties ensuring development of our shared resources”. Among those shared resources are the waters of the river Teesta. Sharing these waters with Bangladesh has been a long-pending promise by Delhi to Dhaka. But PM Sheikh Hasina, who has an excellent rapport with key figures on the Indian side, has watched Delhi struggle to deliver on this promise, and has had to take domestic flak on the issue.

Today’s Bangladesh is basking in a new self-confidence because of its spectacular economic performance even during the pandemic. Its social welfare indicators are better on some counts than India’s. The road to improving relations with Bangladesh does not lie through the commerce or water resources department alone. And as West Bengal goes to polls, the loosely framed poll slogans of star campaigners will be tracked. It does not bode well that the Home Ministry has chosen this moment to start rounding up Rohingya refugees for “deportation”. The government needs to be constantly mindful of the significance of this year for the relationship with Bangladesh. Else, it may be all too easy to lose the moment and pave the way for China’s inroads in the region.

Published in The Indian Express on 09/03/2021. In this article “India-Bangladesh ties, Delhi must not lose the moment, or take Dhaka for granted.”