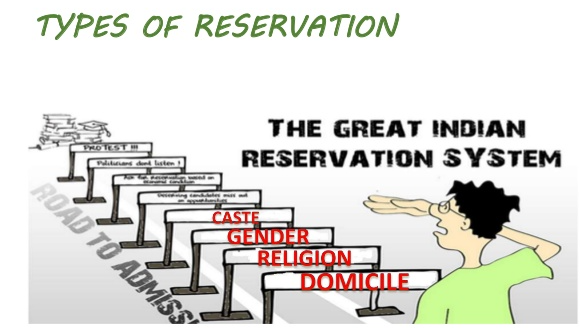 Affirmative action is essential for equity. But it cannot be a tool of political expediency

This newspaper believes in the constitutional design of affirmative action for marginalized communities, particularly Dalits and tribal. The principles of equality and justice demand that enabling provisions are made for citizens, especially those who have suffered discrimination and continue to face systemic barriers in education and employment, to create a level-playing field.

India’s experiment with reservations show how this has been a tool of upward mobility; expanded education; generated jobs in communities, which had little exposure to the modern organized economy ; created a middle-class among these communities; and offered a life of dignity. This is not to the detriment of merit, as some critics argue, for merit itself is, more often than not, a product of privilege, and a more meritorious society.

Read More: How different are the brains of birds from those of mammals?

But  from being a tool of empowerment, reservations came to be seen as a tool of employment generation and then political power-sharing. This is untenable. The system of quotas must be proportional; it must be based on actual quantifiable data of socio- economic backwardness rather than the political strength of the community demanding it; and it must be time- bound, though India’s record shows that once introduced, reservations are politically impossible to do away with. If 60 or 70 or 80 out of 100  seats in any educational institution or government department are reserved indefinitely, the very legitimacy of the system will crumble and buy-in of other social groups will fade. Ideally, the legislature and executive should not have gone down that path; but it is now for the judiciary to impose correctives and restore the true spirit of impose correctives and restore the true spirit of India’s affirmative action design.

Published in  Hindustan Times on 09/03/2021. In this article “ the modern organized economy ; created a middle-class among these communities.”