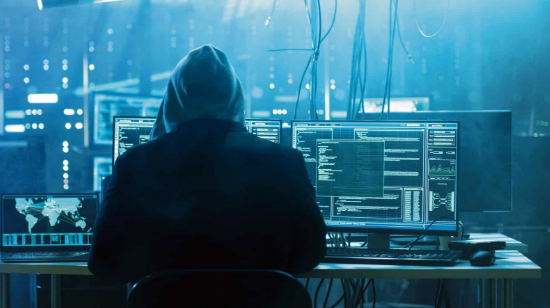 India must quickly develop capabilities to respond to cyberattacks

Iran has expressed outrage over a blackout at its underground Natanz atomic facility, which it called an act of nuclear terrorism. Coming just as Iran and the US were beginning to engage in indirect talks over reviving the Iran nuclear deal, the blackout is being attributed to a cyberattack, with the needle of suspicion pointing to Israel. While this could once again raise tensions in the Middle East, the episode also highlights the reality of cyberwarfare today. In fact, with conventional weapons of mass destruction having reached frightening proportions, this has incentivized cyberwarfare which requires fewer resources and can be carried out discreetly.

Cyberwarfare by its very nature is well-suited for grey-zone warfare – where offensive activities are carried out below the threshold of all-out war – and asymmetric attacks. India faces both these classes of threats from the China-Pakistan axis. The Union home ministry recently informed Parliament that cyberattacks rose by almost 300% last year amid the Covid pandemic. Additionally, the Union power ministry has admitted that state sponsored Chinese hacker groups have tried targeting India’s critical power infrastructure. One such group called Red Echo is believed to have been behind the Mumbai power outage last year.

Just imagine the chaos that could be caused by a Chinese or Pakistani cyber strike on an Indian nuclear facility. In such a scenario, Delhi must cultivate both defensive and offensive cyberwarfare capabilities. CDS General Bipin Rawat recently revealed that the country is taking steps to counter China’s cyberwarfare through risk mitigation strategies, building firewalls and recovery systems, and integrating the three services’ cybersecurity resources. But India remains way behind China in this domain. To bridge the difference, New Delhi must work closely with the US and other democracies to quickly upgrade its cyber tech. This is surely another arena where the Quad nations can fruitfully coordinate.