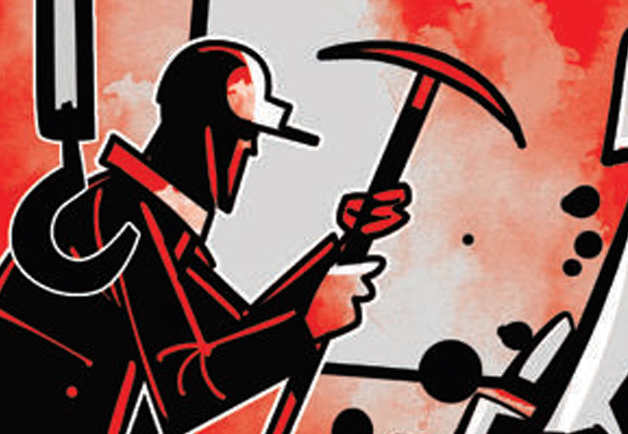 It ain’t over till the fat lady sings. In the case of mining reform, strains of the relevant trill indicating the end of the process would be the clanging of machinery as new mines open up and imports of the very same minerals that lie buried under Indian soil cease. The recent amendments to the Mines and Minerals (Development and Regulation) Act (MMDRA) do go a long way in removing hurdles in the path of making good on the country’s mineral wealth. However, niggles such as unrealistic pricing norms abort local mining and extend dependence on imports, as in the case of bauxite, the raw material for aluminum.

Among other things, the amended MMDRA puts an end to new captive mines that can only be used to feed one specific end-user, and transfers, when a lease changes hands, the assorted clearances that a mine requires to operate to the new lease-holder. Both are immensely useful reforms. Existing captive mines can sell up to 50% of their output to third parties. These reforms are welcome. Some have criticized the carry-over of clearances to new operators on the ground that it does not take into account the changes and their environmental impact since the commencement of mining.

This objection really is not to transfer of clearances when ownership changes but to the absence of periodic renewal of environmental clearances. It would be a good idea to incorporate environmental impact assessment (EIA) as an ongoing process. It would minimize environmental hazards, protect health and lives. It would benefit mining companies as well, averting the sort of penal damages global mining major Vale had to suffer, after the dam storing its iron ore waste burst and killed 270 people in Brazil.

The same principle applies in the case of holding mandatory public hearings in earnest and carrying local communities along. With environmental, social and governance (ESG) factors weighing heavily on allocation decisions of not just small ethical investors but of large institutional capital pools, it will pay to strengthen the relevant legal provisions and make them stick.