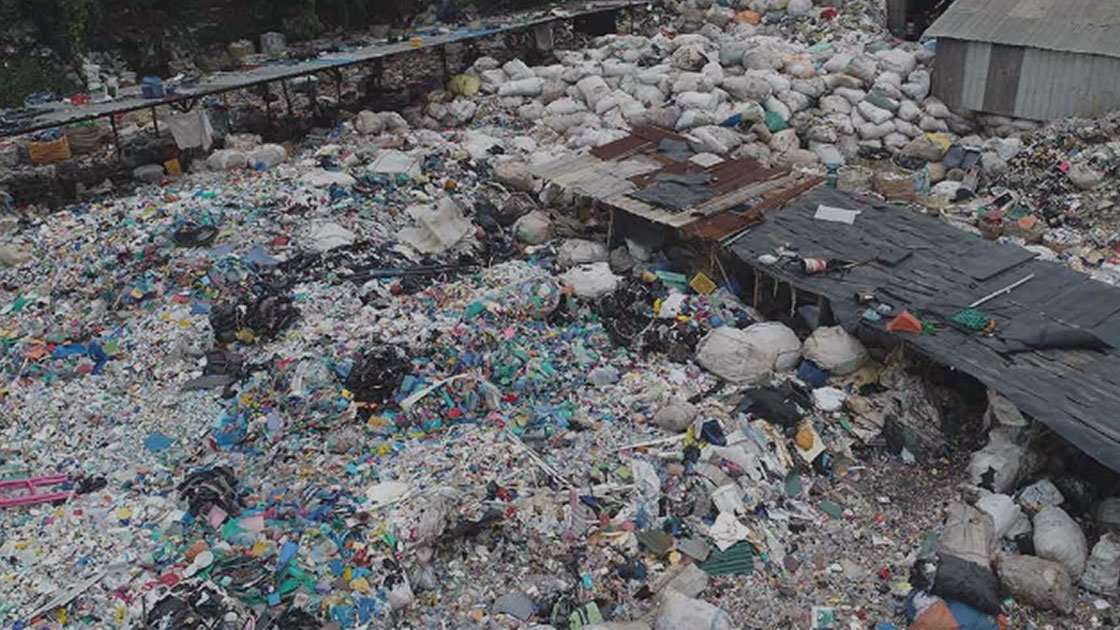 The growing use of plastic is taking a toll not just on the environment but also public health. People inhale, ingest or absorb microplastics through the skin, which can cause serious damage to health, say doctors.

The sources of exposure vary widely, from packaging material of food and beverages to cutlery, home essentials, personal care items, toys and paints, among others. How much plastic leaches into food and beverages depends on several factors, including the storage time and temperature.

Since plastics are widely used in industry, exposure may leads to a number of health conditions. “Single-use plastics are largely the low-density variety, which can be quite harmful for human health. Equally harmful are the additives that are used for colouring or changing its structural strength,” said Dr N Chandrasekaran, director, Centre for Nanobiotechnology, Vellore Institute of Technology in Tamil Nadu.

Low density plastics are soft and light weight and get converted to micro- or nano-plastics, which easily enter the body. Microplastics are between 0.05mm and 5mm in length while nanoplastics are 1,000 times smaller.

The toxicity, persistence and excretion of nanoplastics are dependent on the size as micro/nano plastics larger than 100 nm (nanometer) get accumulated in the gut and excreted with faeces, but ones smaller than 50 nm pass through the intestinal wall, enter tissues and organs, affecting circulatory, respiratory, digestive, nervous and endocrine systems.

“The single-use plastic that we see around gets converted to nano plastics and do damage at the cellular level. The cells initially don’t recognise plastic as food but since they are dependent on protein for their growth, over time the protein absorbs nano plastics layer by layer until it is mimicked as food for cells. It gradually gets degraded inside the cell and gets converted into a component called styrene, which is a possible carcinogen,” says Chandrasekaran, who specialises in research on nanoplastics.

The low-density plastics such as polystyrene with additives such as bisphenol A (BPA) and Phthalates that are used to increase its plasticity are the most commonly used variants, and are broadly labelled as endocrine disruptors, with developmental, reproductive and even neurological effects.

Even in low doses, microplastics are harmful. Storing in plastic containers, especially food, is of concern as the chemicals have been shown to leach into the contents. The chances of leaching grow with increased temperature.

“Low dose is also risky as polymers (large molecules) depolymerise (degrade) to its monomer (single) units, which is toxic as these micro/nano particles easily enter the body and cause damage. How much is imbibed depends on the levels of exposure, which are capable of harm if it is measurable,” adds Chandrasekaran.

Dr SV Madhu, head of the endocrinology department at the Delhi government-run Guru Tegh Bahadur Hospital, says, “Like other environmental pollutants, plastics are known endocrine disruptors that interfere with gene expression and lead to hormonal imbalances.”

The presence of these chemicals in the body could lead to conditions such as obesity, abnormality in sex organs, early puberty, infertility, metabolic disorders, learning disabilities, impaired immune function, altered nervous system function, diabetes and even certain types of cancer.

“It is not possible to establish a direct link at the hospital- or clinical-level. We can’t say for sure that the patient with diabetes or any other endocrine abnormality got it because of plastic exposure. If we look at a broader level, these could be contributing factors,” Dr Madhu adds.

More worrisome is use of plastic and its additives in baby products. “Most baby products including toys, feeding bottles, teethers etc. are made of plastics. In children, the exposure is far more harmful because of their developing immune and other systems. Chewing of plastic teethers and toys by children are linked with severe adverse health outcomes such as birth defects, impaired immunity, endocrine disruption, developmental delays etc,” says Dr Neeti Rustagi, assistant professor at the department of community medicine, AIIMS Jodhpur.

A study by University of Exeter published in the BMJ Open Journal last year found measurable traces of BPA, a chemical compound used to make plastics, in the bodies of 86% of teenagers studied.

Experts are also concerned about industry claims of food-grade plastic or plastic that is BPA-free.

“Plastic additives are not good like metals, and other organics, though BPA free are available, the irony is that macroplastics degrade to micro/nano plastics that is harmful,” says Dr Chandrasekaran.

Dr Rustagi agrees. “More robust research is needed to validate these claims. We need to systemically look into it to know how substantiated these claims are to be able to label these as actually safe.”

The solution lies in moving to safer alternatives such as glass, cloth, steel and wood.

“Glass, earthenware, wood is safer then steel for storage purposes, as steel has its own limitations. Reusable cloth bag can be used as carry bags. However, the real solution lies in generating awareness about the harms of single-use plastic. And it needs to be generated at the grassroots level as phasing out has to be voluntary,” says Dr Chandrasekaran.