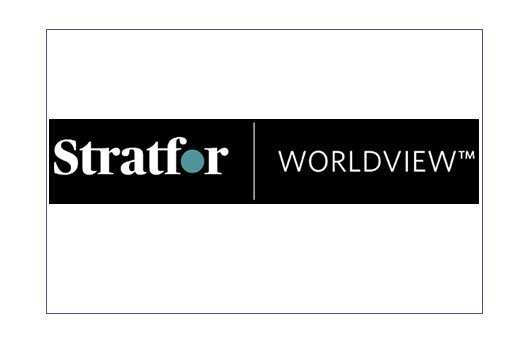 The United States has designated the great power competition as its greatest priority and is now attempting to redirect its military resources toward fending off Russia and China. But various crises, including the recent uptick in tensions with Iran, could thwart or delay Washington’s ability to follow through on this strategic shift. On Sept. 26, the United States announced it was sending yet another batch of military forces to the Persian Gulf in the wake of Iran’s recent attack on Saudi Arabia. The deployment includes a U.S. Patriot missile defense battery and four Sentinel radar systems, along with an additional 200 personnel to operate the equipment. The radar units, in particular, are designed to detect low-flying threats, such as the cruise missiles and suicide drones the Iranians allegedly used to strike two Saudi oil processing facilities on Sept. 14. The U.S. military has also put two more Patriot batteries, as well as a battery of the Terminal High-Altitude Area Defense (THAAD) anti-ballistic missile system, on standby for quick deployment if needed.

Following its announced withdrawal from the Joint Comprehensive Plan of Action in May 2018, the United States has continued to intensify its sanctions campaign against Iran. This has caused Tehran to aggressively lash out in retaliation in recent months, including the latest strike against one of Washington’s closest regional allies, Saudi Arabia. With the United States showing no signs of letting up on its pressure campaign, the situation with Iran remains far from resolved. Thus, there’s a chance the United States could soon send even more forces to the region, should another Iranian act of aggression prompt it to do so. Indeed, Washington already has missile batteries at the ready to deploy in the Persian Gulf for such a scenario.

Escalating tensions with Iran will impede the United States’ ability to redirect its military assets toward new threats posed by China and Russia.

The deployment of these additional forces represents a significant shift away from previous U.S. efforts to decrease its military presence in the Middle East and, in turn, focus its attention on threats posed by Russia and China in the European and Asia-Pacific theaters. In October 2018, for example, Washington withdrew four Patriot batteries from the region — the same type of batteries it is now putting back in place amid rising tensions with Tehran. As a global hegemon being drawn into multiple theaters and against numerous threats, the United States will continue to struggle to balance its various global interests, while channeling sufficient forces toward its great power competitions with Beijing and Moscow.

In the aftermath of the Iranian shoot down of a U.S. strategic drone in June, the United States announced that it was sending troops to Saudi Arabia for the first time since 2003, along with air defense systems and additional fighter jets. A U.S. aircraft carrier has also remained in the Persian Gulf area since the beginning of the year.