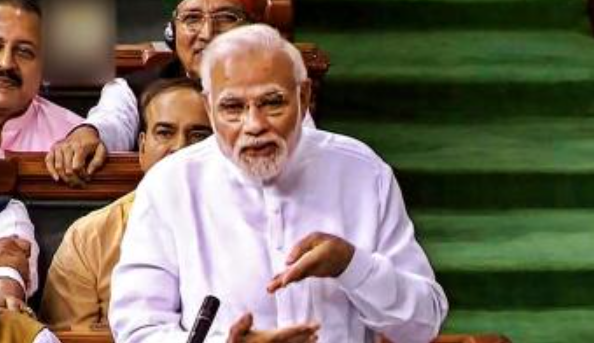 For this defence of capitalism to percolate down, two things need to happen. One, pro-business policies must not be seen as policies in favour of select business houses. The emergence of what are akin to monopolies in key sectors has deepened distrust of the market. Indian capitalism will be more credible if it is not associated only with a small set of “national champions”. Two, the resistance to capitalism will diminish if it is seen as leading to both growth and equity. PM Modi has been intellectually honest and shown political courage. The Opposition, particularly the Congress, which launched the reforms, must show the same courage in recognizing, rather than demonizing, the private sector.