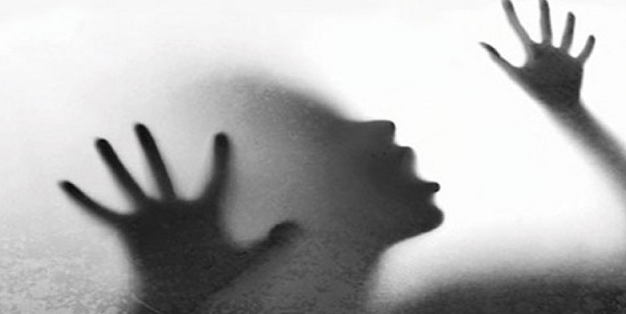 A Punjab man who had sexual relations with an Australia-based woman but later broke his promise of marriage prompting the woman to file a rape case highlights a grey area in the law. The Jat Sikh man claimed his family objected to her Dalit status. Rejected anticipatory bail by high court, the man agreed to marriage and secured conditional bail from Supreme Court, provided he didn’t renege on his promise a second time.

The relationship – from love, rape charges and bail through to marital bliss – swings between extremes like a B grade melodrama. But notice too the oddity of a serious charge like rape getting trivialized. Rape constitutes an extreme violation of the human body and will, which no justice system can condone, where the perpetrator must face exemplary punishment, for the physical and mental trauma unleashed on the survivor/ victim.

There is one conversation in India, not marginal, that blames rape on the victim and even her lifestyle. Another commentary claims that many rape cases aren’t per se sexual assault and penetration against a woman’s will. Tagging sexual relations on the false promise of marriage as rape feeds the latter discourse. But here’s reality: NFHS-4 survey showed a whopping 6% Indian women experiencing sexual violence but only 10% of them seeking help. Relationships often sour; not every affair culminates in marriage. Calling a failed relationship rape – as an afterthought – infantilizes the Indian woman strangely. Calling it rape is also unfair to victims of sexual violence.