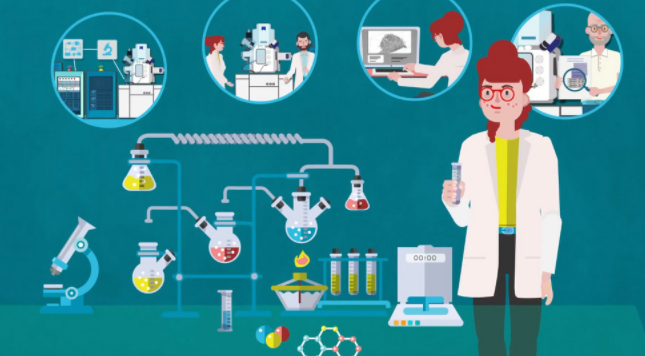 It is time to view government health spending as an investment, not expense

Health spending is largely viewed as a cost. This is true of governments and individuals alike. Finance ministries think of health as a social sector expenditure. Individuals avoid paying for health till it becomes absolutely necessary and unavoidable.

It would be wise for both governments and individuals to consider health as an investment instead. Individual ‘investment’ in self-care and preventive health yields returns by lowering need for, and spending on curative care. Government investment in health has a strong multiplier effect throughout the economy in addition to enhancing the population’s well-being.

The 2021 Budget presents an opportunity to mark a departure from the chronic, low public spending on health. Policy makers should take the Covid-19 pandemic as a cue to move health expenditure to a higher orbit. Beyond the immediate need to fund Covid-19 vaccination, it’s also a critical juncture where the role and impact of public health funding needs to be re-examined.

India’s government health spending – at 4.5% of its total expenditure or 1.3% of GDP (2018-19) – is one of the lowest in the world. India spends a little over half of what it should be spending for its income level. In contrast, comparable countries like the Philippines, Indonesia, China and Brazil spend 7-10% of the government budget on health. Health has consistently been underfunded, and the share of government health spending of total expenditure has barely moved over the last five years.

Third, it leads to large and unaccounted future costs. Costlier to treat non-communicable diseases (NCDs) account for a large (over 50%), and growing share of India’s disease burden. Not preventing and managing them now, means high healthcare costs – for treating cancer, cardiovascular diseases and diabetes – down the road.

Despite chronic underfunding, the Indian public health system must be credited for several accomplishments. Eradication of polio, sharp reduction in fertility rates, and reduction of maternal mortality to achieve MDG targets are no small feats. On the programmatic front, the National Health Mission, and the focus on child and maternal health has been largely a success.

The partial successes of the public health system notwithstanding, a sharp increase in government funding for health is required. The immediate first order spend in 2021 is undoubtedly on Covid-19 vaccines. However, a much larger allocation is required to improve health outcomes and reduce impoverishment from OOPE on health.

The answer lies in viewing health as an economic investment yielding returns, not just as social sector spending. This isn’t to say health should only be valued for economic returns. Health undeniably has an important intrinsic value. It enhances well-being beyond its economic impact. However, its deep economic linkages and returns, which are part of any finance ministry’s allocation decisions, are often ignored.

There are three reasons for investing in health using this economic lens. First, spending on improving health outcomes builds human capital. Healthier adults need less time off work and are more productive at work. Healthier children are more likely to complete and perform better in school. This leads to a virtuous cycle where they are more likely to grow into higher skilled adults with better incomes. All these channels improve the country’s productivity which ultimately leads to economic growth.

The World Bank’s Human Capital Index provides a measure of a country’s productivity per worker against its potential. A child born in India today will be half as productive as they could be with better health and education. In other words, India’s future GDP per worker could double by investing in human capital now.

Second, health is an employment intensive sector. It can generate lakhs of jobs, absorbing part of India’s surplus labor, and reduce the unemployment rate. Boosting health jobs also generates employment in other sectors. A WHO report on Health Employment and Economic Growth estimates that every additional health worker creates 1.5 non-health jobs on an average. Third, a strong public health system builds economic resilience. There’s an increasing realization of this in wake of the Covid pandemic.