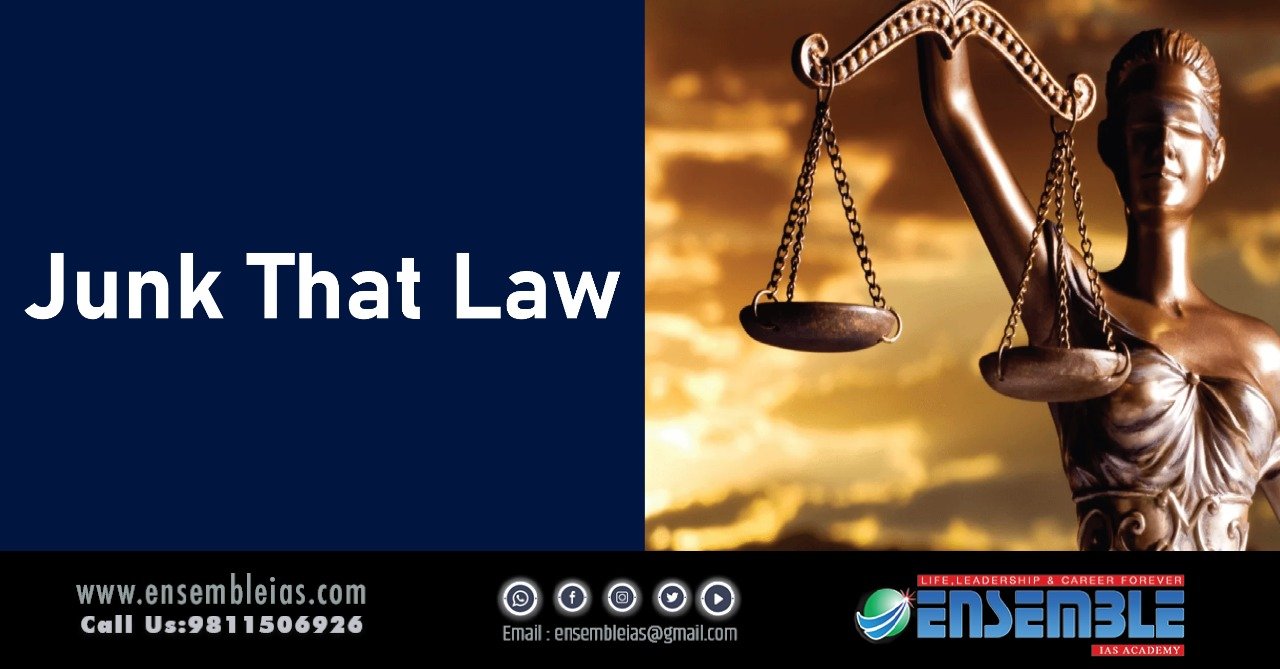 Junk that law: Courts are critically examining sedition. Good news for the press. Even politicians should welcome this

Perhaps finally, one of India’s worst laws, one that has been misused against many, including the press, may get junked. One SC bench will soon examine the constitutionality of the sedition provision; another is planning to define its limits, exasperated by frequent and absurd sedition cases courts have to hear. This is great news for everyone who values India’s democracy. And especially for this country’s press, which has found itself at the receiving end of police action prompted by the ire of thin-skinned politicians of all ideological stripes. That news outlets and journalists can be routinely charged with sedition for airing views critical of governments is thanks to the way the law is worded – it is ridiculously easy to accuse someone of working against the state’s ‘interests’. That the law’s maximum punishment is life imprisonment is, by itself, a travesty of the right to dissent.

IPC Section 124A defines sedition as words or actions that bring or attempt to bring “hatred, contempt or disaffection” towards the government. SC’s Kedar Nath Singh judgment of 1962, keenly aware that a bare reading of this provision silences legitimate free speech, attempted to narrow sedition’s application to instances betraying an “intention” and “tendency” to cause public disorder or endanger the security of the state. But words like hatred, contempt, disaffection, intention and tendency that define the scope of sedition lend themselves to broad and subjective interpretations. In the hands of a police officer following political instructions to nail dissenters, these become ready accessories to label virtually anyone a seditionist. Conviction rates are very low. But authorities don’t seem to mind that, indicating that harassment is the main goal.

Politicians should have a rethink on sedition provisions, too, even if they are all merry participants in today’s polarised discourse. This law can bite back on anyone. Yesterday’s dissenter can be today’s government minister and today’s powerful political hotshot can be tomorrow’s opposition. Political power is not permanent. So, it’s wise for politicians to champion the law’s abolition.

Even statute books won’t miss sedition if it is repealed. Other laws like UAPA and NSA were enacted since the Kedar Nath judgment to deal with threats to security of the state and public order. Indeed, there are questions about overzealous applications of these laws, too. But the priority, of course, is to consign the sedition law to where it belongs – the dustbin.