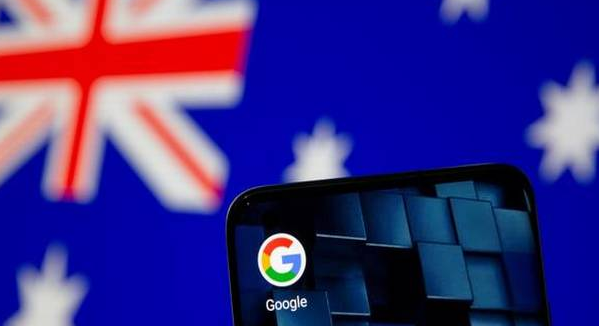 A new law in Australia that seeks to make technology platforms such as Google and Facebook pay news publishers for use of their content presents governments in democracies with an idea worth considering, if not emulating. The law, which is based on the realization of a severe power imbalance between giant Internet platforms and news media, marks a rare intervention by any government in platform-publisher relationships. It seeks to level the playing field by mandating that platforms negotiate with publishers of news regarding payment for their content.

The platforms are not used to paying for such content. The power imbalance is not just an Australian reality, though. It is everywhere. This imbalance has only intensified over the past decade or so, during which time platforms have gained so much power that they have become de facto gateways to the net. They have also grown massively to become some of the richest companies on earth today. Unfortunately, during the same time, there has been a precipitous decline in the fortunes of the news media, which provides the journalistic resources on the ground to keep a population, especially in a democracy, well informed.

Read More: Autopsy of a pandemic hold China, WHO accountable

Journalism houses have struggled to stay afloat, what with their long, successful offline business models becoming less viable. As a result, across the world, many have gone out of business and hundreds and thousands of journalists have lost their jobs.

It is no one’s case that this law is flawless. Far from it. Leaving aside Google and Facebook, which unsurprisingly opposed it, many experts do reckon that it is against the principles of an open Internet. Many others do refer to the pressure from the traditional media lobby, which includes the likes of Rupert Murdoch’s News Corp. But the point to note is the intent. In launching the Bill, which is now just a few days away from getting passed by the Senate, the Australian Government has shown that it realizes that the cost of not intervening in this unequal battle is high.

At stake is the sustainability of the news media industry. That Australia chose to intervene is critical as countries, outside of the European Union, have often adopted a laissez-faire approach to administering tech giants. But this may change. Australian Prime Minister Scott Morrison has himself taken the initiative in reaching out to India’s Prime Minister Narendra Modi and Canadian Prime Minister Justin Trudeau about the Bill. With France already having given shape to new European Union copyright rules, thereby forcing Google to negotiate licensing deals with its publishers, the heat is on the Internet platforms. Other governments might take the cue.