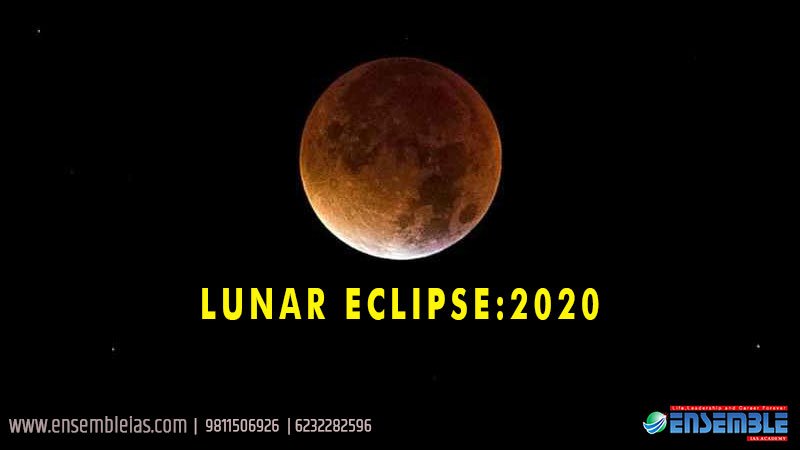 Lunar Eclipse 2020: This year four penumbral lunar eclipses that are going to take place, the first one will happen on January 10.

This lunar eclipse is expected to last for around 4 hours, will be visible from India. Lunar eclipse, also known as the Wolf moon eclipse, is a celestial event that arises when the Earth comes between the Sun and the Moon, which results in obstructing some or all of the Sun’s light from reaching the Moon.

According to the reports, the lunar eclipse is expected to take place from around 10.30 pm to 2.30 am Indian Standard Time (IST).

During the eclipse, 90 per cent of the moon’s surface will be partially covered by the Earth with only the outer part of the shadow appearing.

The US will not be able to witness the January 10 eclipse as it will occur during its daylight hours. Countries across Asia, Europe and Africa will get to see it. Besides the continents mentioned above, Australia will be a witness to it.

Such celestial events have always inspired awe or fear among the people. The lunar eclipse can be viewed through naked eyes, unlike solar eclipse.

Although it is just a celestial event, Indians have attached many believe to it. Some people think that it is suitable for their business, career or health, while others consider it inauspicious for them.

The next lunar eclipse this year will occur on June 5, July 5 and November 30.