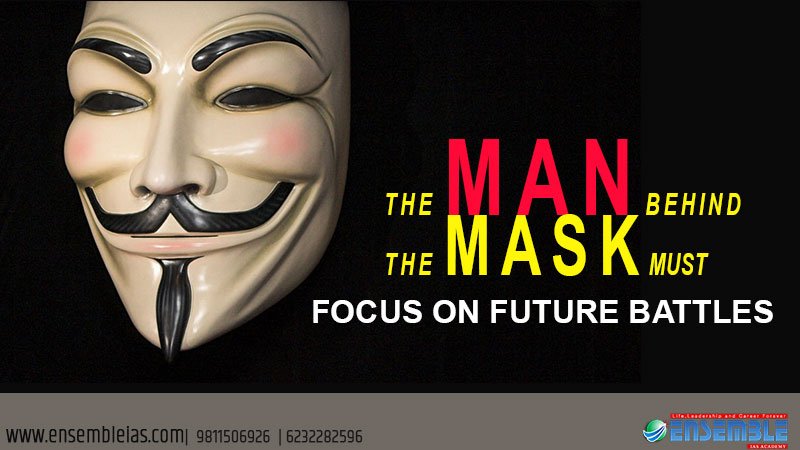 The Mask: Touted as ‘the most famous actor you have never seen’, Doug Jones shines in the otherworldly side of Hollywood, having starred in The Shape Of Water , Pan’s Labyrinth and the series Star Trek: Discovery 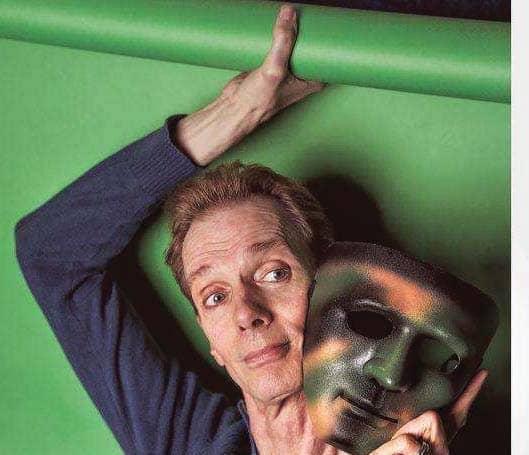 It is 12.30 am in Los Angeles when Doug Jones sits down for a Skype interview with Despite being in between shoots for the new season of he has the energy of a lithe teenager. It is a little jarring seeing the actor in his ‘sans prosthetics state’; the world is used to seeing him with frayed gills, distorted eyeballs or alien anatomies. But it is a comfort that throughout the interview, he speaks just as much with his hands as he does with his face.

The 59-year-old actor is quite literally, ‘the most famous actor you have never seen’, with major starring roles in the Guillermo Del Toro universe of films such as Hellboy and Hellboy II: The Golden Army, Pan’s Labyrinth, The Shape Of Water as well as 2007 Marvel film Fantastic Four: Rise of the Silver Surfer. After the physically and emotionally taxing work of The Shape of Water, he had decided to “hang up his rubber bits”, but when a call came in asking him to speak with the producers of a new project, he knew it was not time yet.

“When you’re given a new species to help create, it’s very intimidating, because this is a franchise with so much legacy, that I didn’t want to get this wrong,” he starts, “I wanted to make sure this could help create a new species of alien that would be everything the writers hoped for: charming, witty, smart and with his own full plate. Saru is a very emotional being as well as logical.”

Coming up with Saru’s physique was extremely fulfilling for Doug, who wanted Saru to be different from any other character he has played — a big challenge, given he has worked in the sci-fi world for over 30 years. “When I saw the first designs and saw those hoof boots — his feet actually move like those of an antelope — and when I put those shoes on for the first time, it changed my posture and I felt like I was walking around like a supermodel and my arms started naturally flowing behind me.”

On what we can expect for season 3, Doug says, “At the end of season two, we jumped into the future and I think [the production team] has let it out that we go about 900 or 1,000 years into the future, so the big mystery is ‘what are we gonna find there?’ and, as far as my future’s future goes, I am sitting in the commander’s chair when we make that jump.”

The actor’s physicality continues to place him as a real Hollywood proponent in a time VFX can only do so much. And this understanding of character embodiment has made Doug a ‘director’s actor’ if his years-long collaboration with Guillermo del Toro is anything to go by.

In 2018, The Shape of Water won Academy Awards, including for Best Director and Best Picture. The film marks yet another stepping stone in Doug and Guillermo del Toro’s evolving relationship as collaborators and friends.

The two met in 1997 on on which Doug only worked three days as a fill-in bug creature. “He remembered me; five years later, we did the first  Hellboy movie where I played Abe Sapien, a supporting character… but we bonded more during that film and had established a non-verbal dialogue between the two of us; very little has to be said when he’s directing me. That is when he quickly became my favourite director. He is someone who understands all of his actors, and knows what buttons to push.”

Doug describes doing an encompassing one-camera shot for Hellboy, in which he had to deal with three different props. “I tried to go through the action of picking up each prop and dealing with it and doing what I had to do,” he starts laughing as he continues, “and Guillermo says, ‘God, Dougie, you’re boring me to death!’ so that’s all I had to hear.”

But it was Pan’s : abyrinth which marked a turning point in their relationship. “In the film industry, people talk about that relationship of trust between the two of us where I would do anything the man says and he knows that [laughs] and he trusts me. For him to trust me with a role like The Fawn and The Pale Man in this passion project for him — he hardly had any budget to make it and he had to just pull favours from people — but we all knew we had a piece of art on our hands. That said, to trust me with that was extraordinary, and I even got on that ride with him through awards season that year: the Golden Globes, the BAFTAs and the Oscars.”

“I would love to be in a Hallmark Christmas movie, playing the dad offering his daughter some sage advice while wearing an ugly Christmas sweater,” he laughs.